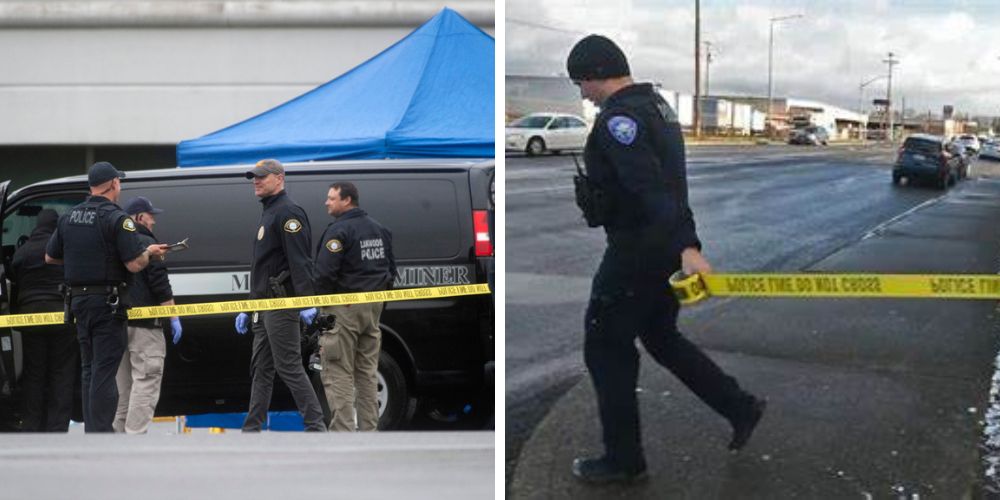 Ari Hoffman Seattle WA
Nov 21, 2022 minute read
ADVERTISEMENT
ADVERTISEMENT
Tacoma, Washington is experiencing the deadliest year in decades with the highest homicide count since officials began keeping crime records in 1980. Another shooting this weekend only added to the increasing total of homicides.

According to annual reports from the Washington Association of Sheriffs and Police Chiefs, the city has so far recorded 35 homicides in 2022, two more than the previous record in 1988 and 1994.

Kiro 7 reported that homicides during those years were “fueled by gang violence, drugs, and drive-by shootings.”

Last week, the Tacoma Police Union sent a letter to the city council and police chief, claiming the most recent crime data presentation that crime was falling in the city was misleading and far from the truth.

Earlier this month, Tacoma Police Chief Avery Moore presented data to the city council claiming that violent crime including murder, robbery, and aggravated assault is down 37 percent in 16 high-crime areas where the police department placed an emphasis on more patrols and enforcement.

Tacoma Police Union president Henry Betts said in a letter obtained by Fox 13 that the information is misleading.

"The truth is that our City continues to be victimized by crime at unacceptable rates," read the letter from Tacoma Police Union IUPA Local 6. "The truth is that we have suffered another record year for homicides, with seven weeks still left to go in the year. The truth is that many business owners continue to eat the financial losses from being property crime victims."

"TPD’s artificially narrow focus on statistical improvements in crime rates in specific locations misleads the public into believing crime is down citywide. That is far from the truth."

"That is just not what the community is feeling. If you say violent crime and homicides are down, but you have a record-breaking [year] for homicides being the most ever since we’ve been tracking it. Those two things can’t be true at the same time."

During his presentation to the council, Chief Moore stated the emphasis on the 16 high-crime areas did not affect priority calls for service, but Betts claims the discussion regarding response times was misleading.

Betts claimed that priority calls make up only a small percentage of calls for service and that the majority of 911 callers are waiting too long for responding officers.

"Those response times are really not acceptable. And the community is seeing that. We're late to get to a lot of these other basic calls, but they are still calls that are a big deal to the victim of it.”

Incidents that had multiple offenses, such as robbery and murder, were only counted as one incident, according to police.

The letter added, "In reality, Chief Moore’s answer was narrowly focused only on Priority 1 calls, which are less than 2% of TPD’s 2022 call response…The complete answer is that TPD officers prioritize the highest acuity calls for service – the Priority 1 calls – and continue to drop everything else to address those calls as quickly as they can. But for the other 98% of calls, TPD continues to struggle with timely responses; the call load is simply too much for our current TPD staffing levels, resulting in delayed responses to the community’s requests for police assistance."

The union demanded that the department be transparent about the issues facing the community and not to hide "behind selective statistics."

"TPD leadership should not hide from the truth. TPD leadership should be completely transparent and comprehensive in its answers to the Council’s and community’s questions about crime. The truth is often an uncomfortable reality. Hiding behind selective statistics does not change the experience of our community – an experience that is unacceptably riddled with crime.
ADVERTISEMENT
ADVERTISEMENT
Untitled_design_-_2022-11-20T223815.385