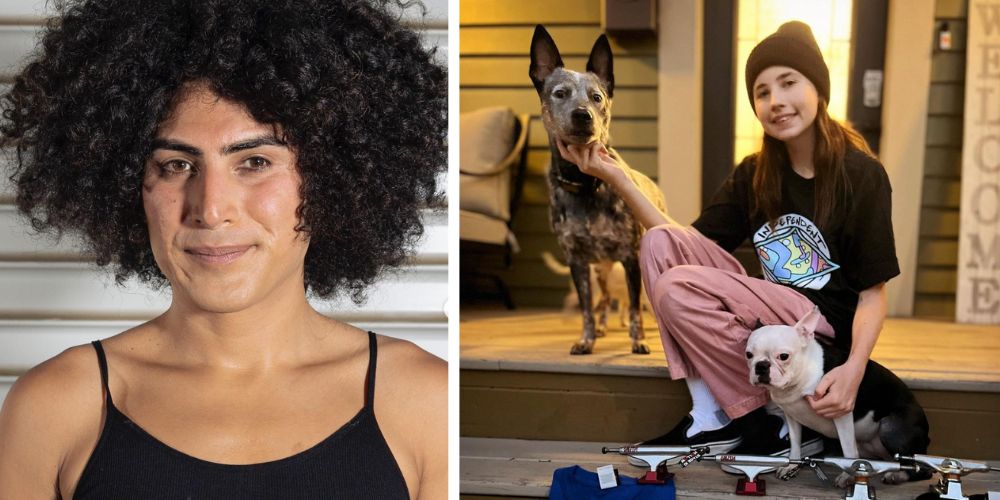 On Saturday, a biological male beat out a field of female competitors, including the 13-year-old girl who placed second, to win a skateboarding competition in New York City.

Four of the six competitors in the finals were under the age of 18, with the youngest competitor, fifth place finisher Juri Iikura, being just 10.

According to Reduxx, Tres became the first biological male to attempt to qualify for women’s skateboarding in the Olympics in 2021.

Tres submitted a virtual run for the USA National Skateboarding Championships, but was unable to meet the deadline for submitting hormone level testing. Later, Tres’ testosterone levels were deemed to be "much higher" than the levels required two compete in the women’s division.

In an interview with USA Skateboarding around this time, Tres revealed that the athlete was around 190 units over the required testosterone levels for International Olympic Committee Standards.

According to Reduxx, "During the interview, Tres expressed ambivalence towards reducing his testosterone levels, and even stated he was comfortable 'where [he] was at' in his transition."

Last month, Silverman blasted Red Bull for allowing a biological male to compete against her and other female skateboarders. The athlete, Lilian Gallagher, won first in the 2021 Red Bull Cornerstone Contest, also winning best trick, taking home a total of $5000 in the prize money.

"A biological man with a clear advantage won the women’s division, best trick, and also won multiple qualifiers. This took away the opportunity that was meant for women to place and earn money," wrote Silverman at the time. "What happened was unfair and at the time I was too uncomfortable to speak up."

Since then, Silverman has spoken up on numerous occasions on social media in regards to biological men competing against women, even speaking at an event in DC aimed at saving women’s sports.