"My thoughts are with all those affected by the awful incident in Liverpool today," commented Prime Minister Boris Johnson. 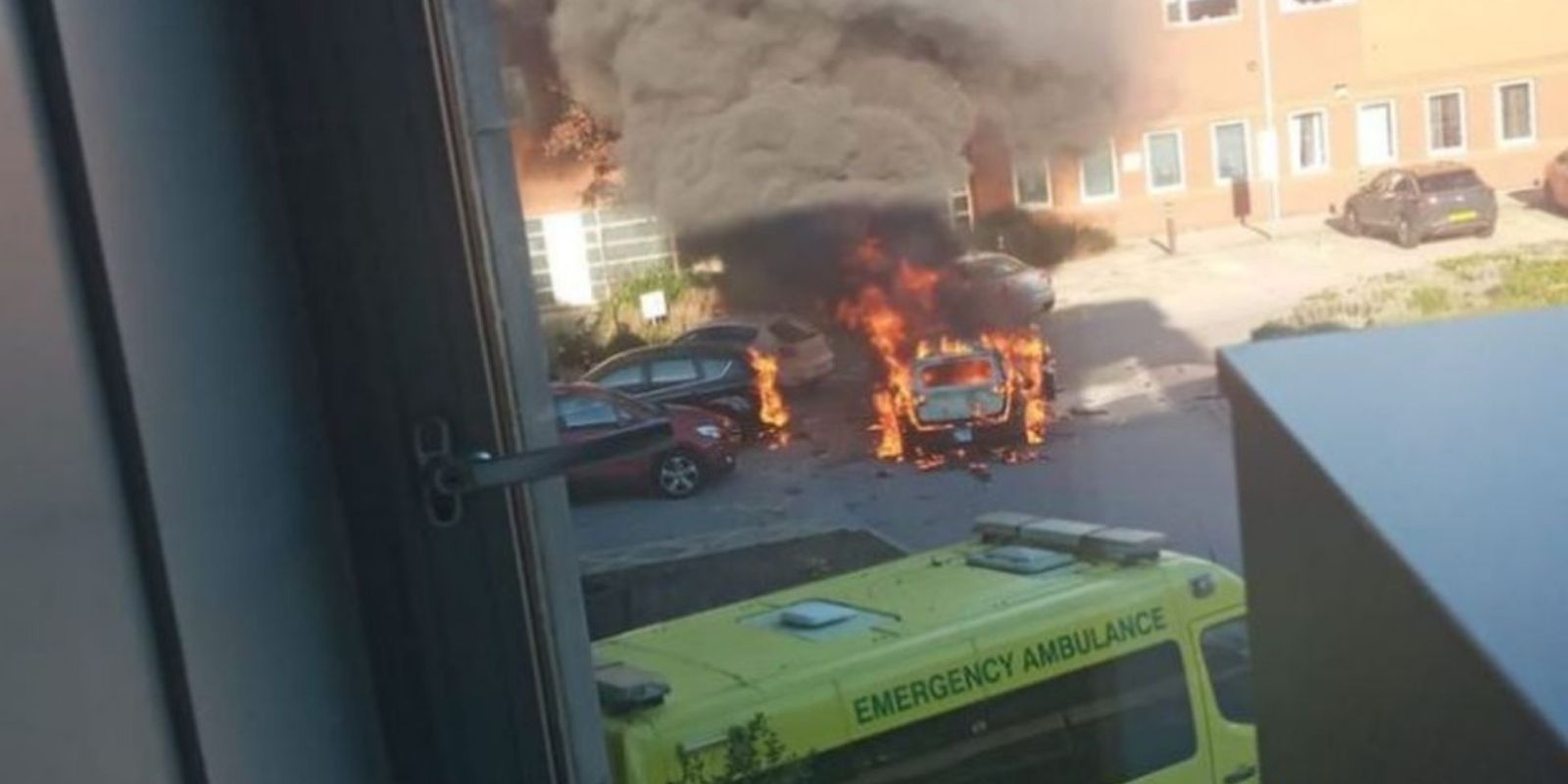 Three suspects were taken into custody Sunday under the Terrorism Act after one man was killed by a car explosion outside Liverpool Women's Hospital.

Counter-terrorism police said three men, ages 21, 26, and 29, have been held in connection with the incident which occured at 11:00 am local time.

The passenger of the car, reportedly a taxi, was declared dead on the scene and is awaiting identification. The driver of the vehicle was also injured in the attack and was transported to hospital, where he remains in stable condition.

Speaking to the BBC, detectives from Counter Terrorism Police North West indicated the men were detained in the Kensington area of Liverpool, adding that authorities continue to "keep an open mind about the cause of the explosion" and were coordinating with Merseyside Police as the investigation continues "at pace."

Witnesses at the scene like Carl Bessant, who was waiting inside the hospital after the birth of a child, told reporters "My partner is really shook up to be honest," adding that "We were so close and she was feeding the baby when it happened. We heard a loud bang and looked out the window. We saw the car on fire and someone jump out ... screaming, and there was someone inside the car."

Liverpool Womens Hospital went into lockdown protocol. The scene has been attended to by bomb disposal and the fire brigade as well road closures remain in effect. The scene is still cordoned off as officers do their work.

Prime Minister Boris Johnson said on Twitter: "My thoughts are with all those affected by the awful incident in Liverpool today.

"I want to thank the emergency services for their quick response and professionalism, and the police for their ongoing work on the investigation."

Home Secretary Priti Patel also tweeted Sunday she was "being kept regularly updated on the awful incident" near the women's hospital.

Speaking outside the hospital, Chief Constable Serena Kennedy of Merseyside Police said: "The emergency services have well-rehearsed plans for dealing with major incidents. Our response is ongoing at the hospital and will be for some time." She added: "We would urge the public to remain calm but vigilant."