"He can’t walk, he can’t talk, he can’t smile. The only way he can express himself is through crying and through pain," the victim's mother told the court. 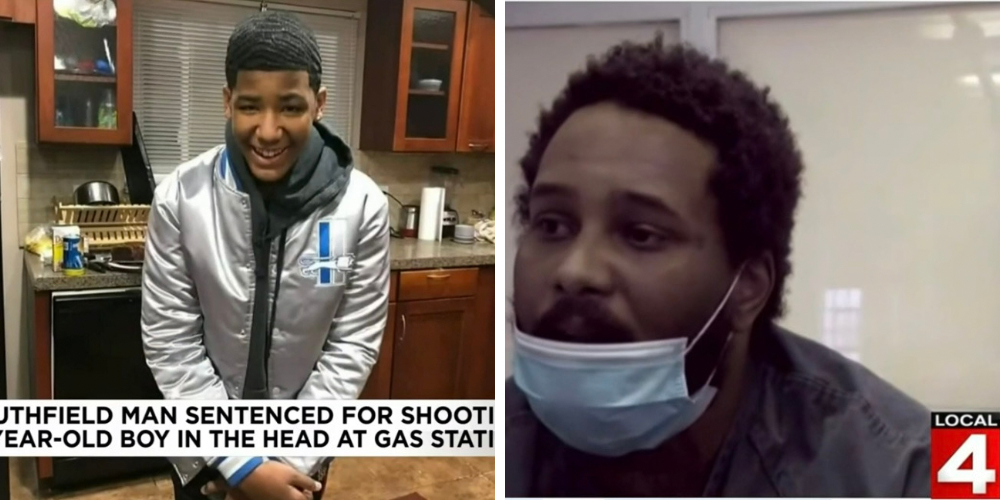 The suspect in the shooting of 13-year-old Damarian Johnson has been sentenced to a prison term of 18 to 30 years after shooting the teen in the head at a Detroit gas station back in 2019.

"I want you to know that day was the worst day of my life," said Johnson's mother, Diane Brathwaite, during Phillip’s sentencing. "The day you shot him. He was learning to drive earlier that day. Now he's back to being an infant again."

"He can't walk, he can't talk, he can't smile. The only way he can express himself is through crying and through pain," Brathwaite continued.

Damarian Johnson was out with his family picking up pizza when he was shot in the head by Phillips after stopping at a local gas station.

Phillips shot both Johnson and a second victim that night. According to Phillips, he didn't intend to shoot Johnson and apologized to the family during his sentencing.

"I'm lost for words. I'm sorry," Phillips said. Both the judge and Johnson's family did not take Phillips' apology to heart.

Johnson's mother, who is a nurse, says she can't go back to work to care for her patients because her son needs a full-time caretaker.

"It never crossed my mind that it would be my child laying in the bed helpless... As I continue to pray for my son. I'm forced to pray for you too. I don't like it but I’m forced," Diane Brathwaite said.