A letter signed by five former Attorney Generals has urged the RCMP to criminally investigate the alleged political interference in the SNC-Lavalin affair. 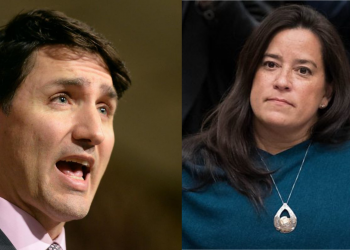 A letter signed by five former Attorney Generals has urged the RCMP to criminally investigate the alleged political interference in the SNC-Lavalin affair.

The letter comes only a day after Jody Wilson-Raybould testified before the Justice Committee and maintained that she was pressured by members from the Trudeau government to interfere in the criminal charges against SNC-Lavalin.