Port Townsend, Wash. police said she "had an emotional response to a strange male being in the bathroom and helping a young girl take off her bathing suit." 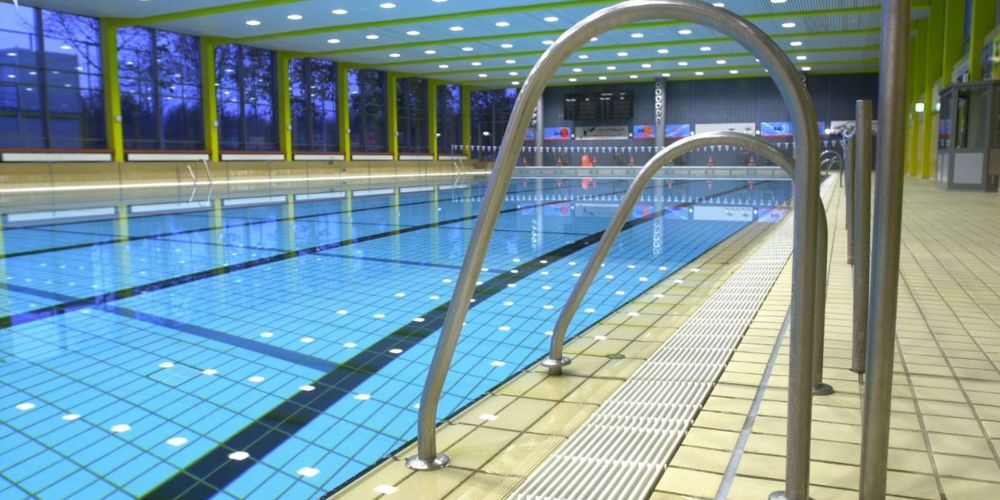 The biological male was reportedly with girls from the day camp, overseeing their bathroom activities. Addressing the Port Townsend City Council on Monday, Julie Jaman, a resident of Port Townsend of about 40 years, described the situation she had been in after her regular swim at the Mountain Valley Pool.

"In an effort by the city and the YMCA to apply the neo-cultural gender rules at Mountain View Pool dressing, shower room facilities, women and children are being put at risk," Jaman said.

Jaman said that she had been showering after her July 26 swim at the pool, when she heard "a man’s voice in the women’s dressing area." She said that she saw "a man in a women’s swimsuit, watching little girls pull down their bathing suits in order to use the toilets in the dressing room."

In an email from the YMCA’s Marketing and Communications Manager to The Post Millennial, they said that the staff member was not "engaging" with these girls, but rather escorting them to the dressing room.

According to the Port Townsend Free Press, Jaman, who had been in the shower when she realized what was happening, hidden behind thin, sheer shower curtains, asked this person, revealed to go by the name Clementine Adams, "Do you have a penis?"

"None of your business," Adams reportedly responded.

"Get out of here, right now," Jaman replied.

"You’re discriminating and you can’t use the pool anymore and I’m calling the police," YMCA aquatics manager Rowen DeLuna told Jaman after she requested that Adams leave the room, according to the Port Townsend Free Press.

The manager said that the facility has experiences past issues, but that the incident in the changing room was "unforgivable and extremely harmful."

As Jaman attempted to leave the building, DeLuna reportedly told Jaman that she was not abiding by the YMCA’s principles and values.

Another YMCA staffer reportedly blocked Jaman from leaving, to which Jaman said, "Bullsh*t! I’m going to the police right now. I want help and I need it immediately."

Jaman went next door to the police, and later received a call back from Port Townsend Police Officer Marc Titterness.

In a police call report obtained by the Port Townsend Free Press, Titterness said that Jaman "had an emotional response to a strange male being in the bathroom and helping a young girl take off her bathing suit."

This call report also contained call records made by an anonymous person from the YMCA, who told police that "Clementine was in the bathroom with a child in the day camp and Julie asked if she had a penis and started screaming at her to get out."

In another call, this person said that Jaman had "been asked to leave and is refusing."

Yet another call said that Jaman "was screaming at employee and calling names and refusing to leave."

Jaman had also spoke with Wendy Bart, the CEO of the Olympic Peninsula YMCA, who stood by the actions of her employees.

Bart said that a staff member claimed Jaman said to Adams, "You’re going to stick your fucking penis in those little girls."

According to the Substack "The Distance," Jaman denied ever saying this, noting "I am an 80 year-old woman and I do not talk like that."

"There is no signage informing women the shower room is now all gender and what that means, nor have parents been informed of what they can expect with these new policies," Jaman told the City Council.

Per Washington state law, "All covered entities shall allow individuals the use of gender-segregated facilities, such as restrooms, locker rooms, dressing rooms, and homeless or emergency shelters, that are consistent with that individual's gender expression or gender identity."

"The Y has not provided any dressing, shower room options for women who do not want to be exposed to men who identify as women," Jaman added.

Jaman continued, "The staff seems to have received little professional training on how to handle reactions to such a radical cultural change, particularly for the most vulnerable, older female patrons and children who may be exposed to inappropriate behavior. The dignity and safety of unsuspecting women who have trusted to use these facilities for many years. This is not right."

In response to her banning, Jaman and supporters have taken to protesting outside of the pool, arguing that that the YMCA has promised the addition of all-gender bathrooms, but that instead, "took over the traditional binary areas."

The following day, on August 2, the YMCA manager told The Post Millennial said that around 60 people had congregated outside the facility, but that a large portion of this group came out in support of the facility’s actions.

"The Y will uphold and respect this law in regards to YMCA staff, members, and program participants that use Mountain View Pool. At the Y, our goal is to provide an atmosphere free from discrimination, hatred, derogatory or unwelcome comments, intimidation, or actions based on an individual’s sex, age, race, ethnicity, religion, disability, sexual orientation, gender identity or expression or any other legally protected status," a press release from the YMCA states.