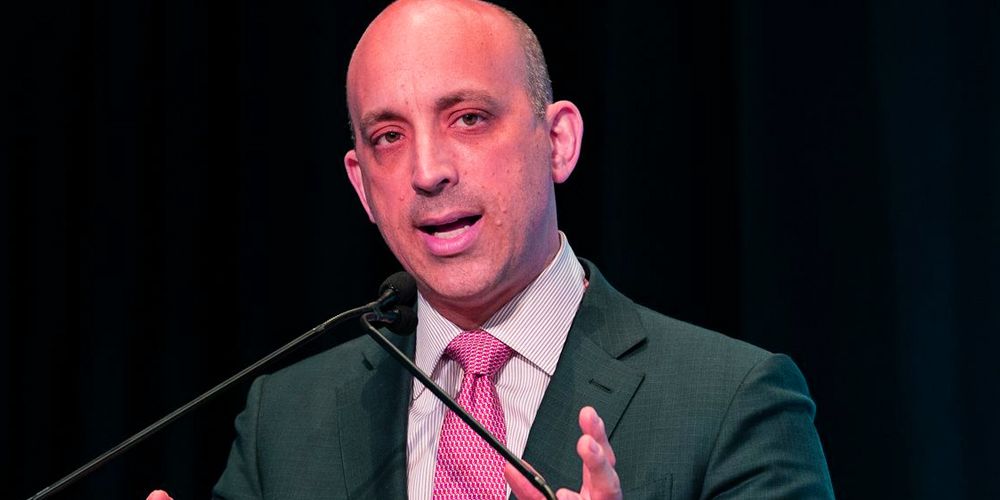 The latest attempt and subsequent failure to fire and "cancel" Tucker Carlson has created backlash within the international Jewish community. This as one group of rabbis has sent a response to ADL CEO Jonathan Greenblatt, accusing him of massive hypocrisy.

The letter (obtained by The Jerusalem Post)  put forward by the Coalition for Jewish Values accused Greenblatt of becoming a flagrant partisan.

“Alas, the ADL has become markedly partisan under your leadership. Your organization published the guide, Naming the Hate, which features obscure neo-Nazis of the “alt-right,” yet says nothing regarding far more dangerous, leftist adherents of radical Islam. Similarly, the ADL denounced Brett Kavanaugh, but not Linda Sarsour.”

A comparison between the ADL’s statements about Brett Kavanaugh and Linda Sarsour indicate the organization was more brutal towards the Supreme Court Justice. With Sarsour, the ADL defended her freedom of speech in light of controversial remarks.

The CJV then goes on to say ADL inflated numbers when they said 163 bomb threats were sent to Jewish organizations in a “widely-circulated report.” Apparently 150 of those were made by one lone Jewish person. A review of ADL’s website shows that this exaggeration on their part indeed happened. The media uncritically ran with it.

They closed their response to the ADL by shaming Greenblatt for “lending credibility” to MSNBC’s Al Sharpton. Who, as the letter says, “unapologetically led a three-day pogrom in Crown Heights” against what Sharpton called “the diamond merchants.”

Fact check true according to this report from Jewish News Syndicate last year.

The outrage over Tucker Carlson began after he alluded to the “Great Replacement” theory on his Fox News show. He described the Democrats pushing a migration agenda which seems to be tilting a voting base more in their favor.

This is what led ADL’s Jonathan Greenblatt to demand Carlson’s firing. He characterized it as the rhetoric responsible behind the mass shootings in recent years.

Fox Corp CEO Lachlan Murdoch defended Tucker Carlson against the ADL’s smear campaign, concluding that he was not advocating for “white replacement theory.”