The 62-year-old was singled out despite being one of many people in the community who spoke out against enacting a Critical Race Theory policy initiative. 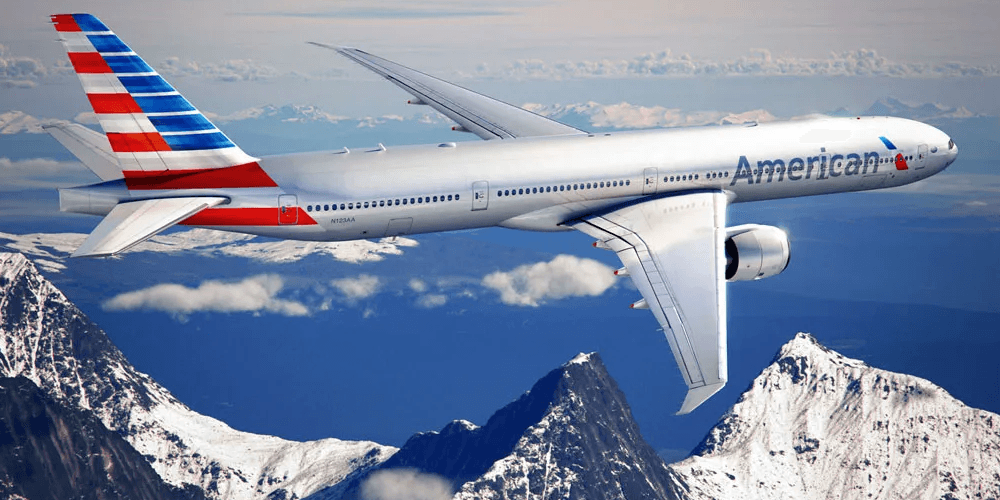 It seemed like a pivot point for the school system culture war in Texas when two vocally “anti-woke” candidates won school board seats.

Texas House passed a bill last week that aims to keep Critical Race Theory out of the state’s schools. But that wasn’t the end of the battle.

Guy Midkiff is a 62-year-old pilot who has been at American Airlines for 32 years. But in the eyes of the cancel culture mob that experience doesn’t matter. All that matters to the angry crowds is that Midkiff criticized the implementation of Critical Race Theory at the Carroll Independent School District in Southlake, Texas.

For Midkiff’s part he says that this backlash is all because he’s speaking out. But the people complaining about him cite his tactics for doing so as part of their concern.

Midkiff hosts a podcast and is fairly active on social media. However it’s still clearly a local matter given the modest size of the Wise Guy Talks Facebook and Twitter page.

“We are troubled by the allegations made and have launched an investigation into the matter,” an American Airlines representative told Dallas Morning News.

Some of the accusations made against Midkiff in the article include calling out parents who support the Southlake Anti-Racism Coalition’s agenda. Robin Cornish accuses Midkiff of targeting her and her family, saying that he told his podcast audience that one of Cornish’s daughters now teaches in the school district.

It was this tweet the outlet highlights as demonstrating the attempt to get Midkiff fired.

The background of what Midkiff is speaking up against is the trend of postmodernist doctrine being forced into school districts and companies across the country. There’s been a recent trend of protests against this in several states given the prioritization on racial separation CRT often entails. Arizona is trying to abolish it, Tennessee as well. It was internally ongoing at Disney until recently. But to demonstrate the extent of this “re-education” effort, even Little League teams are targeted. Military officials who speak out against it are relieved of duty.

Texas is just another battleground in this ongoing culture war. For the top-performing Carroll Independent School District they were spared until 2018, when two videos of students singing “the n-word along with rappers went viral on social media.” At some point after that former Dallas Cowboys player Russell Maryland and Robin Cornish (widow of a former Dallas Cowboys lineman) went on the offense to enact “diversity and equity” rhetoric.

By 2019 Carroll school district administrations were given a PowerPoint with a rundown on how to be compliant with Far Left dogma.

But of course it’s never enough. Cornish took to NBC at the beginning of this year to call the town a bunch of racists.