The Biden Administration will waive the application of sanctions the company building the Nord Stream 2 pipeline in Russia, but will be sanctioning ships involved in the building of it. 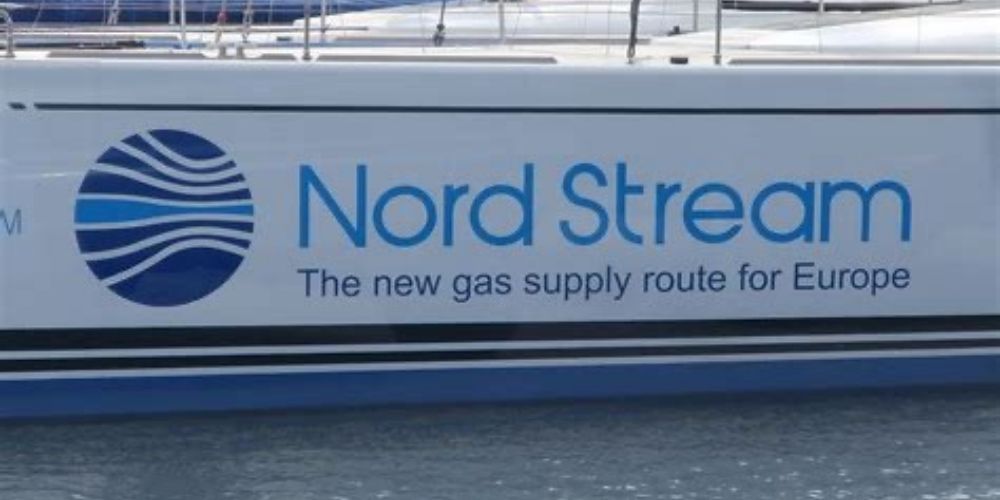 The Biden Administration will waive the application of sanctions on the company building the Nord Stream 2 pipeline in Russia, but will be sanctioning the ships involved in the building of it.

The State Department is set to send its 90-day report to Congress that lists entities involved in Nord Stream 2 that deserve sanctions, and will acknowledge that Nord Stream 2 AG and its CEO Matthias Warning, will have its sanctions waived despite engaging in "sanctionable activity," Axios reports.

A source close to the situation told Axios that "top Biden officials have determined that the only way to potentially stop the project — which is 95% complete — is to sanction the German end-users of the gas."

But the Biden administration doesn't want to damage its relationship with Germany, so sanctions will be placed on ships that are involved in the building of the pipeline.

The pipeline would allow Russia to bypass Ukraine, unlike its current gas route, allowing the Russian government to further isolate Ukraine.

A State Department spokesperson said that "the Biden Administration has been clear that the Nord Stream 2 pipeline is a Russian geopolitical project that threatens European energy security and that of Ukraine and eastern flank NATO allies and partners."

Administration sources said that waivers on sanctions could be removed at any time, establishing a degree of leverage over the company. They added that "the Biden administration's goal remains to see that the pipeline doesn't go into use."

The allowance of the building of the Nord Stream 2 pipeline in Russia counters the current state of pipelines in America, with the Colonial Pipeline being attacked by Russian hackers, and multiple projects like the Keystone XL and Enbridge Line 5 pipelines being shut down.