A song by rapper YG released in 2014 called "Meet The Flockers" has apparently been pulled from YouTube and from several streaming services. 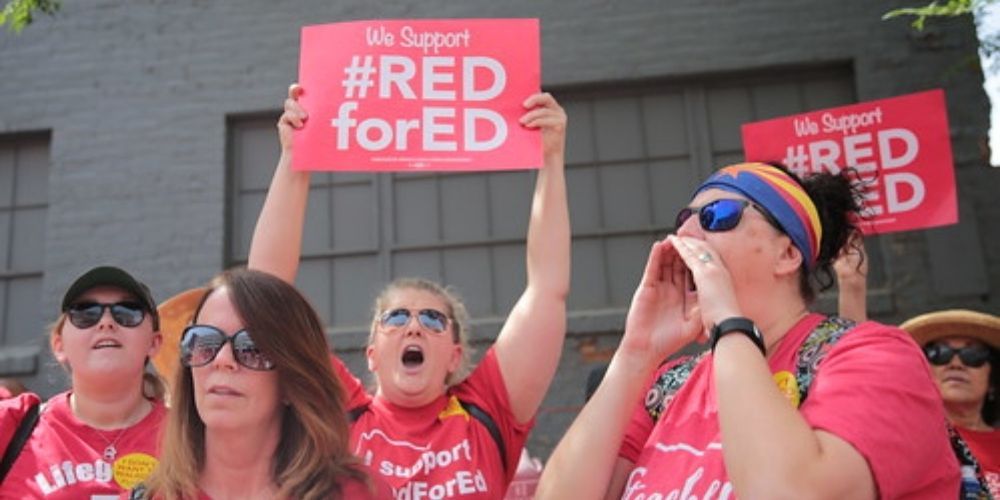 A song by rapper YG released in 2014 called "Meet The Flockers" has apparently been pulled from YouTube and from several streaming services over anti-Chinese lyrics.

The song previously faced controversy over the same issue in 2016.

"Removed from streaming services too. Wow", he added, noting that "If the Republicans had 'Cop Killer' or 'F**k The Police' removed from shelves 30 years ago we would have all agreed it was wrong. But now woke YouTube employees get to decide what hip hop history gets to stay and what gets erased. It’s a terrifying sign of the times."

As of the time of this report, the song has been removed from YouTube, and the song is no longer available on Spotify and iTunes, where a search for the track only shows links to its creator, YG.

The song, despite its years of being distributed all over the world, has recently been deemed controversial, because it talks about targeting Chinese people for robbery because "they don't have bank accounts" (which would indicate monetary motivation, not racial hate).

"First, you find a house and scope it out
Find a Chinese neighborhood, cause they don't believe in bank accounts
Second, you find a crew and a driver, someone ring the doorbell
And someone that ain't scared to do what it do
Third, you pull up at the spot
Park, watch, ring the doorbell and knock
Four, make sure nobody is home
They gone, okay it's on
Don't be scared, ni**a, you're in now."

Five days ago, according to Bloomberg, YouTube officials had made the opposite decision and released a statement explaining why they decided to leave the video up, over the objections of many staffers. The statement says, in part:

"We’ll start by saying we find this video to be highly offensive and understand it is painful for many to watch, including many in Trust & Safety and especially given the ongoing violence against the Asian community,” the statement reads. “One of the biggest challenges of working in Trust & Safety is that sometimes we have to leave up content we disagree with or find offensive."

YouTube went on to explain that they felt that this video should be exempt from   their own hate speech guidelines, referencing the "Educational, Documentary, Scientific or Artistic" exception, or EDSA:

"While EDSA is not a free pass for any content, there are likely thousands of music videos that would otherwise violate policies including Sex & Nudity, Violent or Graphic Content and Hate Speech were it not for these sorts of EDSA exceptions,” the statement reads. “As a result, removing this video would have far-reaching implications for other musical content containing similarly violent or offensive lyrics, in genres ranging from rap to rock. While we debated this decision at length amongst our policy experts, we made the difficult decision to leave the video up to enforce our policy consistently and avoid setting a precedent that may lead to us having to remove a lot of other music on YouTube."

YouTube stated the company "has an open culture and employees are encouraged to share their views, even when they disagree with a decision," adding that the company will "continue this dialogue as part of our ongoing work to balance openness with protecting the YouTube community at large."

Despite their previous statement, the song has now been removed.

No word has been made available on whether further music and art on YouTube, past or present, will now be subject to being taken down.