"We are literally exporting our economy overseas," said Cynthia Campbell, a water resources management adviser for the city of Phoenix, Arizona. 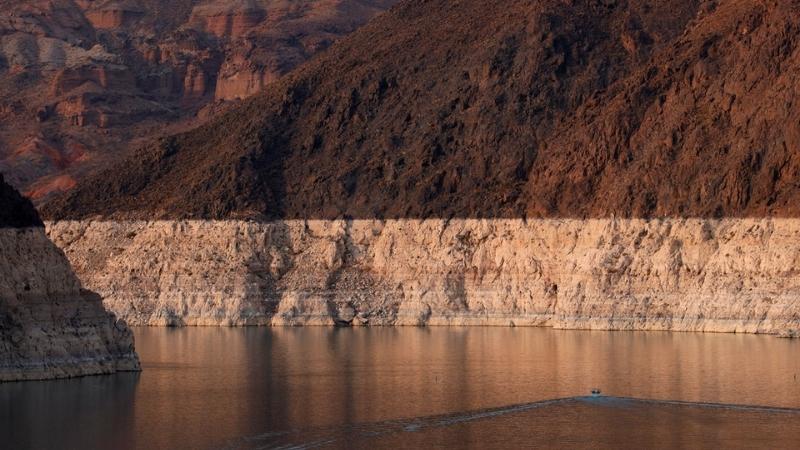 Olivia Rondeau
Nov 6, 2022 minute read
ADVERTISEMENT
ADVERTISEMENT
While Arizona's La Paz County is experiencing its worst drought in 1,200 years, the small communities of Salome and Wenden are facing a particularly bad water crisis as foreign-owned farms drain the area's groundwater. To make matters worse, the crops produced by these farms are mostly shipped out-of-country instead of feeding back into the local economy, reports the Daily Mail.

With the Colorado River facing a dry spell, residents of La Paz have been forced to mainly rely on the state's aquifers for drinking water, which are underground layers of water-bearing materials that can be extracted from with wells. These aquifers are beginning to dry up as well, as Middle Eastern megafarm companies pump them to grow their crops.

According to Gary Saiter, head of the Wenden Water Improvement District, the water being used by Salome and Wenden is being rapidly pumped out of the ground by a well belonging to a United Arab Emirates-based company.

According to Salome water utility owner Bill Farr, his wells, which supply water to local schools as well as 200 other entities, are "nearing the end of [their] useful life."

"That's what angers people the most. We should be taking care of our own, and we just allow them to come in, purchase property and continue to punch holes in the ground," she said.

A 2018 Saudi law prohibiting farms to grow crops like alfalfa and hay which drain the water supply prompted the demand for feedstock from other countries, Eckart Woertz, director of the GIGA Institute for Middle East Studies, told CNN.

"They have all their cows there and they need feeding. That feedstock comes from abroad," Woertz said.

In a statement to Arab News, Almarai was open about why it acquired the American land.

The purchase was part of "continuous efforts to improve and secure its supply of the highest quality alfalfa hay from outside the Kingdom to support its dairy business," the agricultural giant said.

"It is also in line with the Saudi government direction toward conserving local resources," Arab News claimed.

Almarai, operating in the US under its subsidiary, Fondomonte, owns about 10,000 acres of farmland near Salome, according to CNN. The Saudi company also owns almost 3,500 acres in Southern California

The UAE also imports the vast majority of its food production, with My Bayut, the country's "most popular real estate and lifestyle blog," reporting that as much as "80 percent of the food requirements of the country is still being fulfilled through imports."

"We are literally exporting our economy overseas," said Cynthia Campbell, a water resources management adviser for the city of Phoenix, Arizona. "I'm sorry, but there's no Saudi Arabian milk coming back to Southern California or Arizona. The value of that agricultural output is not coming through in value to the US."
ADVERTISEMENT
ADVERTISEMENT
colorado river drought