The US Army has made the decision to reduce physical fitness standards for women and older soldiers following a three-year review. 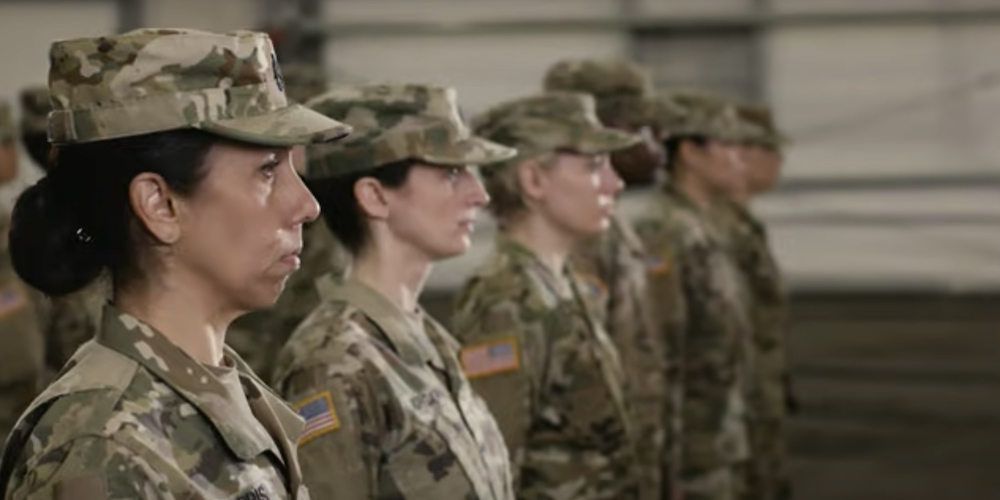 The US Army has made the decision to reduce physical fitness standards for women and older soldiers following a three-year review.

In 2019, the US Army developed a six-event fitness test, adding three extra events to the existing examination. A three-year review was conducted, and found that women and older soldiers were not doing as well as their younger male counterparts.

In response, the Army has decided to do away with the existing requirements for the basic fitness test, opting instead for a test that is "performance-normed by gender and age groups." The requirements for soldiers in combat positions or specialty roles, however, will not change.

To complete the Army Combat Fitness Test, soldiers must do push-ups, power throws, sprint-carry-drags, deadlifts, a plank, and a two-mile run, scoring at least 60 in each event.

According to the new score sheets, while scores for the plank event are still the same for men and women of all ages, the other five events now have discrepancies between genders and age group.

For example, to score a 100 in the deadlift, men must lift almost one third more than their female counterparts. Likewise, in the two-mile run, women are given over two minutes longer than men to complete the race and achieve a 100.

The independent review that led to the Army making this decision was conducted by the RAND Corporation. They found that women and older soldiers were "failing at noticeably higher rates," and that results of the fitness test were not accurate predictors of job performance.

As The Hill reports, the Army's new requirements will undergo a trial period with active-duty soldiers beginning to take the test in April. It will officially go into effect in October, and soldiers will take it twice per year. Other members of the Army have a longer trial period, and will only need to take it once per year.

It is unclear as to how soldiers who are of one sex but identify as the other will be required to perform on the testing.