Still short nearly 100 candidates for the October 21st general election, the Liberal Party of Canada is downplaying its invocation of an ‘electoral urgency’ clause that allows them to circumvent traditional nomination processes. 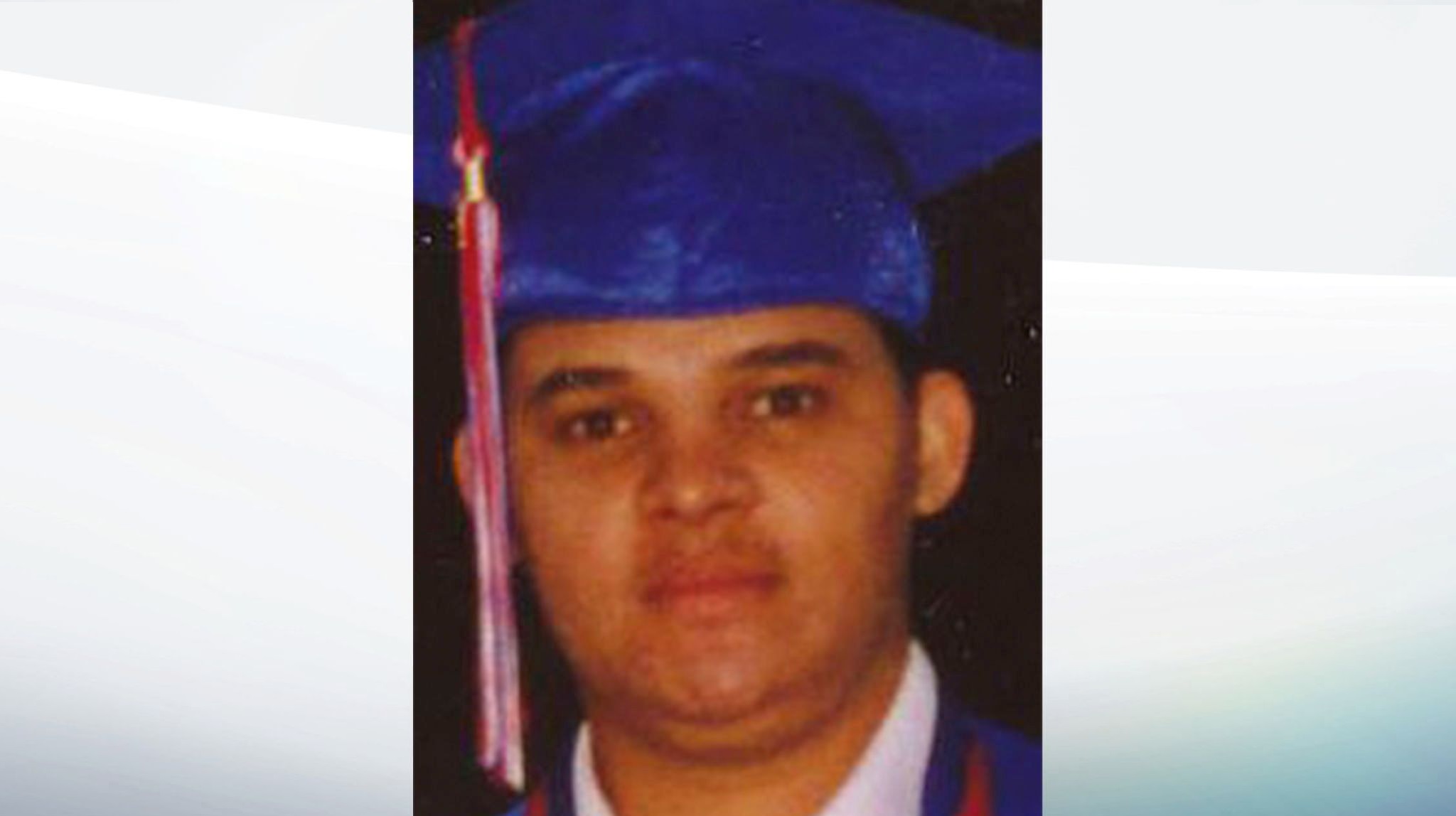 Still short nearly 100 candidates for the October 21st general election, the Liberal Party of Canada is downplaying its invocation of an ‘electoral urgency’ clause that allows them to circumvent traditional nomination processes.

“The provisions referenced in the Hill Times story are longstanding administrative provisions in the nomination rules that always come into effect at this stage of the run-up to a major campaign,” said Braeden Caley, senior communications director for the Liberals.

In an email to The Post Millennial, Caley added that all the party’s electoral district associations (EDA), territorial boards and regional campaign chairs were notified of the decision.

“As of (Monday), the Liberal Party has 241 candidates nominated across Canada. Many more nominations are also expected over the next few weeks.”

While Caley called the national electoral emergency clause an “administrative provision”, it allows the party’s national chair to waive rules governing notice periods and other instruments that override an EDA’s authority and autonomy in selecting their preferred candidate.

As the Liberals continue their search for to fill 97 vacant slots to run a full slate, the New Democrats are in an even tougher predicament: as of the beginning of this week, the party still needs to find 189 more candidates.

“We are not worried. We are going to run candidates in all 338 ridings,” said NDP spokesperson Guillaume Francoeur. “We have over 30 nomination meetings already scheduled in the coming weeks and counting.”

With the magic number being 338 (seats in the House of Commons), Elizabeth May’s Green Party has thus far nominated 188 candidates while Maxime Bernier’s People’s Party of Canada has signed up 301.

Conservative spokesperson Cory Hann said that six vacancies remain in Québec, and one each for New Brunswick, Newfoundland and in Calgary Forest Lawn; incumbent Deepak Obhrai’s riding before his untimely passing at the beginning of August.

“Having candidates in place early means they can get much of the logistic work out of the way and spend the campaign focused on getting out, talking with voters,” said Hann.

“It’s allowed for Conservatives to knock on over three-million doors so far this year.”