Australia’s wildfires: Bear the dog is here to help

A border collie named Bear is helping the International Fund for Animal Welfare find and rescue koalas from the bushfires in Australia. 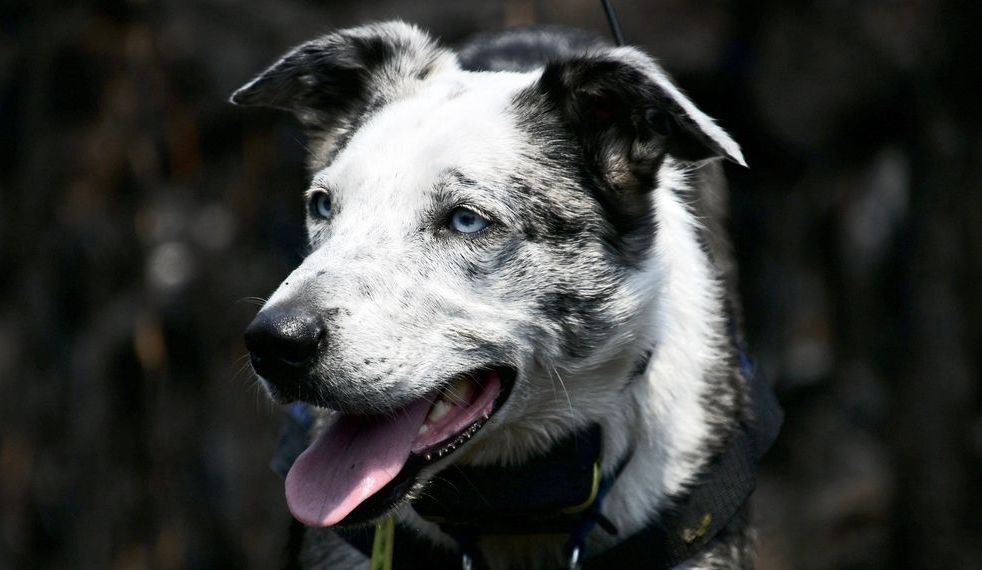 An Australian border collie is helping to locate koala bears amidst the Australian wildfires.

As the fires rip through the countryside, the wildlife are being killed by the thousands.

The International Fund for Animal Welfare (IFAW) has put together a team of five dogs in the hopes of helping to locate as many animals as possible, namely koala bears. One of the rescue dogs named Bear.

Bear was bought as a puppy by a family from a local pet shop, however Bear’s high-energy proved to be too much for the family and they decided to donate him to the IFAW. The dog was brought to the Detection Dogs for Conservation, an initiative created by University of the Sunshine Coast in Queensland.

The initiative is partnered with the IFAW and Bear was tested out there to see if he’d be a good fit for the program. “Within minutes, the team knew he was ‘the one’ they’d been looking for to train on live koalas,” Aurore Lepastoural said, a spokesperson for IFAW.

The initiative is run in partnership with IFAW, which was founded in Canada over 50 years ago.

“He is high-energy, obsessive, doesn’t like to be touched and is completely uninterested in people, which sadly means he doesn’t make the ideal family pet,” she added. “But these qualities do make him a perfect candidate for a detection dog, which is exactly why he was chosen.”

Bear is currently on the ground working to rescue koalas impacted by the devastating bushfires burning around Australia.

“Bear is one of the few dogs in the world able to find koala by the scent of their fur, which is a real asset to find these little survivors who are hiding in the trees,” Aurore Lepastourel said.

The dogs are highly trained and know not to come into direct contact with the koalas due to potential germ transfer but rather run to the base of the trees the koalas are hiding in. It will then wait for a human rescuer to come retrieve the koala.

“Koalas tend to climb high in the trees to protect themselves from danger,” Lepastourel said. “This is also why they’re deeply affected by fires and why it is hard to find them, which requires the amazing skills of Bear.”

The Guardian reported that an estimated 25,000 koalas have died in the fires on Kangaroo Island alone thus far. Rescuers are doing everything they can to keep the wildfires contained.