Information on Republican voters, aggregated by data broker i360, made it into Democrat hands via Snap. 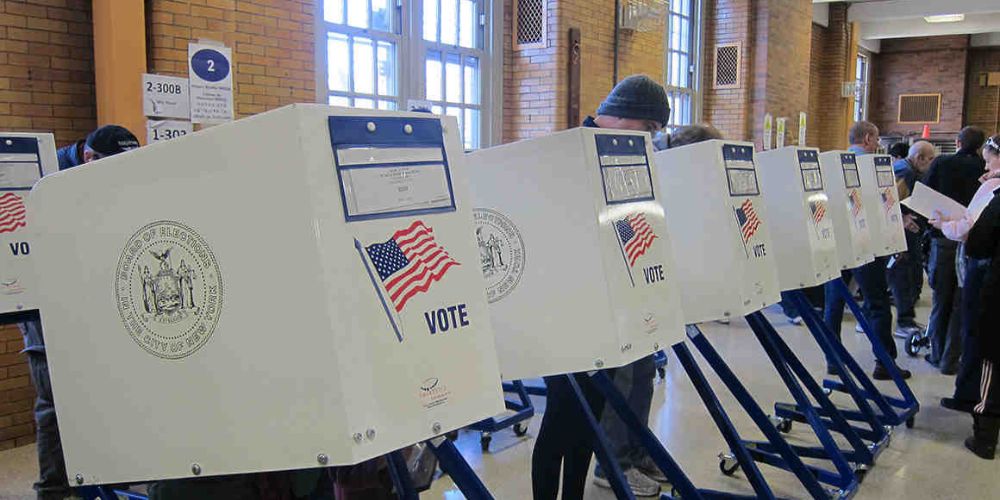 The social media company, Snap, who runs Snapchat, leaked Republican voter data to Democratic operatives in a move that Axios, who broke the story, describes as a "slip-up."

The "slip-up" unambiguously benefited Democrats over Republicans but Axios describes the move as a "blunder," a "snafu," and "an oversight."

The company said, "Unfortunately, due to an internal mistake, we didn’t follow this usual process — which resulted in these two companies' services being used by advertisers outside of the process, impacting a small number of ads."

The Republican-friendly firm i360, a Charles Koch company, had their info disseminated to Democratic and progressive organizations that used the info for their ads on Snap. The Democratic National Committee, the Democratic Senatorial Campaign Committee, the Planned Parenthood Action Fund, and Stacey Abrams’ gubernatorial campaign all tailor made ads from info on Republican voters they got from i360, a data broker, via Snap.

Data brokers aggregate useful information about who a voter is and what their interests are usually for the purpose of advertising. On social media, advertisers can use microtargeting to tailor their ads for specific groups based on age, ethnicity, interest, and political affiliation. Voter data has become a "highly valuable political commodity" in this exchange between data brokers and buyers.

"i360 did not authorize this use of its data," an i360 spokesperson told Axios. "Its agreements with advertising platforms like Snap do not allow for the use of its political data by these organizations."

Axios writes, "There's no indication that any of the advertisers knew they were using i360 data or took any steps to exploit it beyond normal ad targeting decisions."

The leak did also affect Democrats, but not as proportional to Republicans. TargetSmart, a Democratic mirror to i360, also saw its data sent out, but in a very limited availability. That information was used to hone ads only for the Daily Wire.