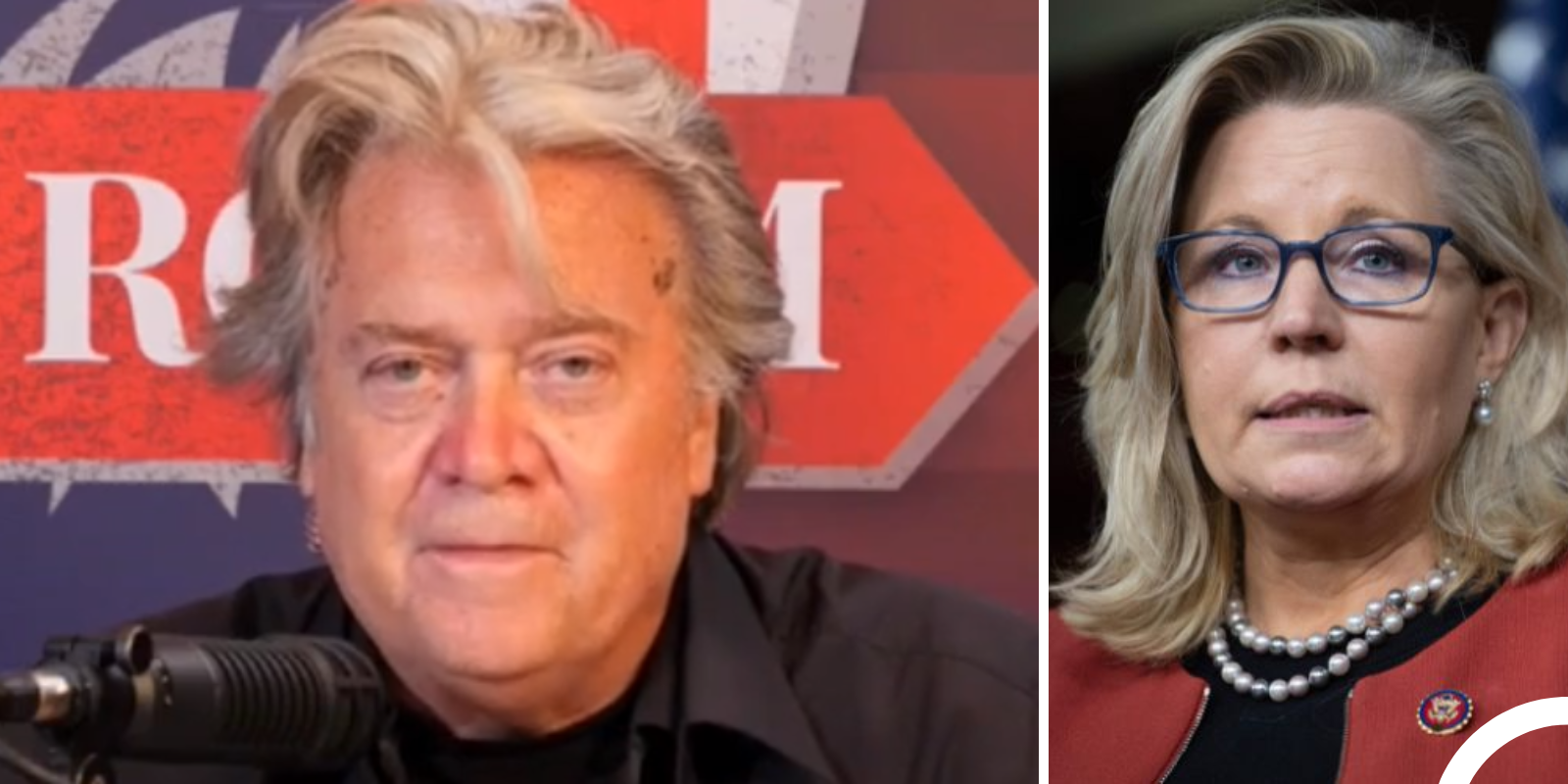 "That's all bromides," said Bannon. "They're not prepared to take any action to actually make that happen. To cut spending, to stop the forever-wars of which Liz Cheney made all of her money... An absolutely massive win for Hageman last night."

Former President Donald Trump won the state in 2020 with nearly 70 percent of the vote. Heading into the primary, Cheney trailed Hageman by nearly 30 points in a University of Wyoming poll published Thursday.

Cheney attempted to court Democrat voters based on her anti-Trump record. The strategy didn't pan out, however, and some Democrats, including former Hawaii Congresswoman Tulsi Gabbard, celebrated Cheney's defeat.

"Abraham Lincoln was defeated in elections for the Senate and the House before he won the most important election of all," Cheney said.

"Lincoln ultimately prevailed," Cheney said. "He saved our union and he defined our obligation as Americans for all of history. Speaking at Gettysburg of the great task remaining before us, Lincoln said, 'That we here highly resolve that these dead shall not have died in vain. That this nation, under God, shall have a new birth of freedom and a government of the people, by the people and for the people shall not perish from this Earth.'"