A little girl was beaten and kicked by a much larger student at the Lady’s Island Middle School in South Carolina. Footage of the abuse went viral on social media over the weekend. 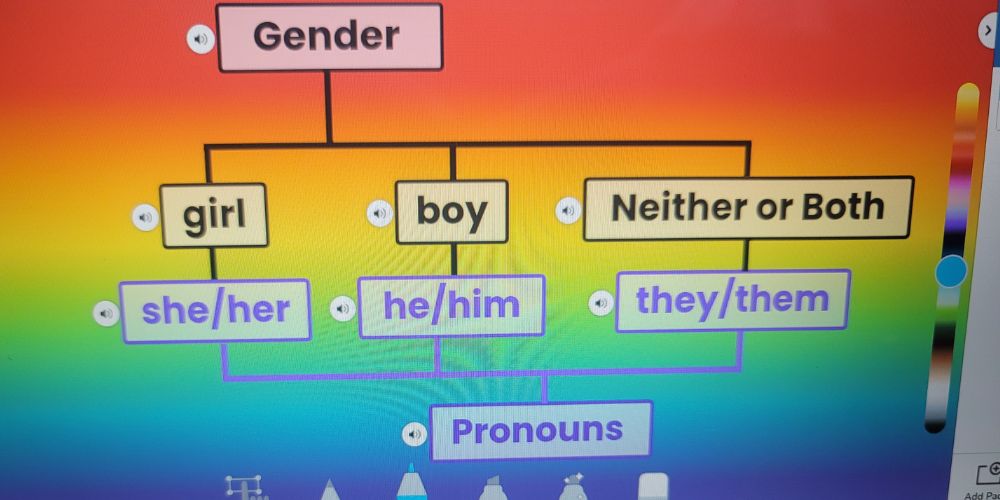 A little girl was beaten and kicked by a much larger student at the Lady’s Island Middle School in South Carolina. Footage of the abuse went viral on social media over the weekend.

Both the Beaufort County School District and the Beaufort Police Department began looking into the incident on Thursday at the family’s behest. Local police are expected to file charges of 3rd  degree assault, battery, and threats based on the family’s insistence, Andy Ngo reported.

The assailant was an older student, Fitsnews reported.

As shown in the video, the larger student, who is black, starts the altercation by pushing the smaller student, who is about half her size. When the student attempts to leave, the assailant shoves her again, causing the victim to bang her head on a stool. All the while, the victim can be heard pleading for her attacker to stop.

The attacker then warns the victim, “I will hurt you!” and proceeds to kick her, saying “Don’t do it again.”

“I’ll stomp your bitch ass face in,” the attacker says.

On Twitter, the video drew more than a 120k views since it went up on Feb. 12 on one of the video uploads, and drew a further 100k on the weekend from a separate upload by Fitsnews – drawing thousands of comments and calls for the police to investigate the school.

On Friday evening, the school sent a memo to parents alerting them of the situation.