"May there be some measure of justice for the survivors. Now, let's call for a real investigation into Joe Biden and expose the corruption protecting powerful predators." 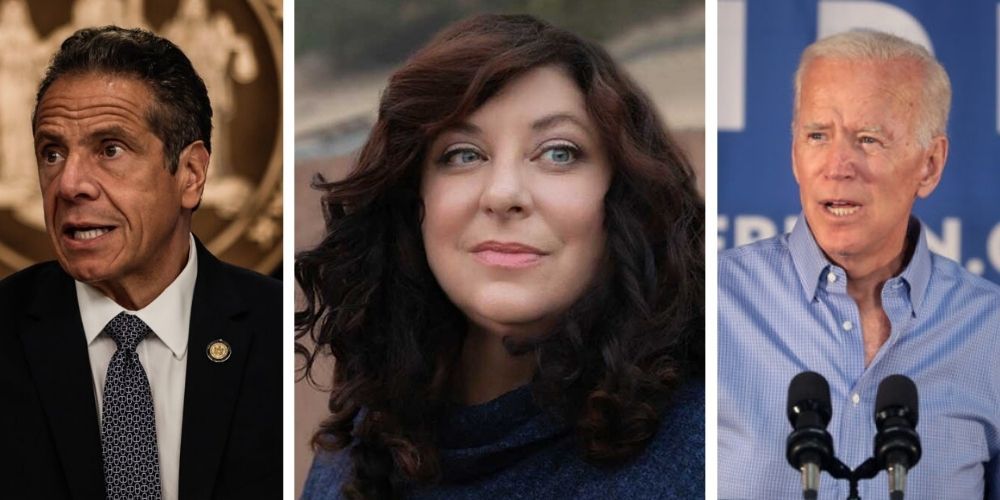 Former staffer Tara Reade who last year accused Joe Biden of sexually assaulting her in 1993 commented on Tuesday on Governor Andrew Cuomo's resignation amidst his sexual harassment scandal, slamming Time's Up for reportedly aiding the governor in discrediting one of his accusers.

"My heart is with the brave Cuomo survivors who endured attempts to discredit them like I did coming forward about Joe Biden with the help of non-profits that were supposed to help women like Time's Up," Reade told Fox News. "May there be some measure of justice for the survivors. Now, let's call for a real investigation into Joe Biden and expose the corruption protecting powerful predators."

Time's Up is an organization that reportedly assists women who were subjected to sexual harassment and assault in the work place. In the bombshell New York State Attorney General's Office investigation report released last week, investigators revealed that Time's Up co-chair Roberta Kaplan assisted Cuomo in discrediting one of the accusers.

"Time's Up committed the most hideous betrayal to protect their most powerful friends and not only not protect survivors but cause harm," Reade said.

In January 2020, Reade sought assistance from the Time's Up Legal Defense Fund to help with the costs of public relations and legal fees before she went public with her accusations against Biden two months later.

The organization reportedly offered attorney referrals, but declined to offer funding, citing concerns over losing their nonprofit 501(c)(3) status as her case was agains a politician running for office.

"The revelations and Cuomo's resignation is a signal to the powerful men with nasty behavior that survivors' voices will be heard and their behavior no longer rewarded. Not from a governor and not from the president of the United States," Reade said.

She added, "I hope for justice. Cuomo resigned today and Biden should also resign."