Beginning January 1, Medicare doctors can increase their reimbursement rates by conducting "...a clinic-wide review" of their practice's "commitment to anti-racism." 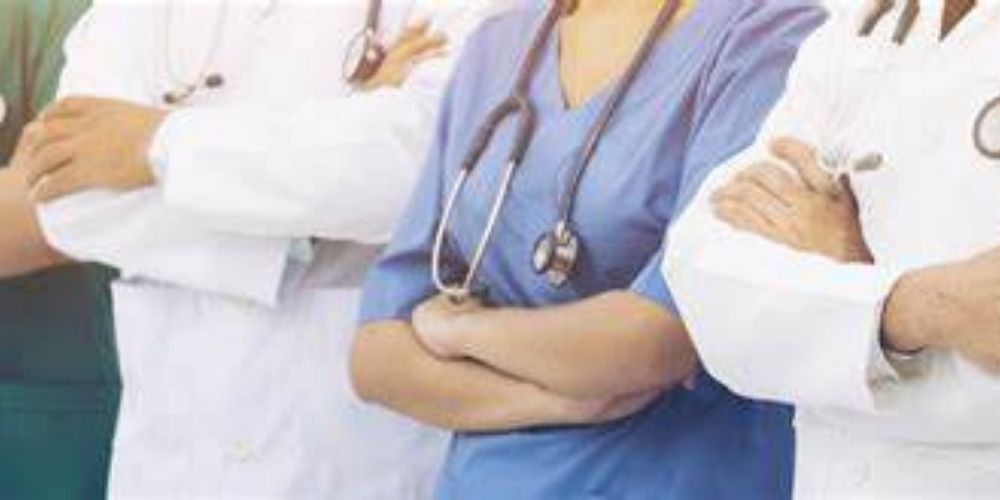 Under new rules from the Department of Health and Human Services, the Biden administration will offer bonuses to doctors who "…create and implement an anti-racism plan" in order to "…reflect changes in medical practice."

Beginning January 1, Medicare doctors can increase their reimbursement rates by conducting "...a clinic-wide review" of their practice's "commitment to anti-racism" because "…it is important to acknowledge systemic racism as a root cause for differences in health outcomes between socially-defined racial groups."

According to HHS, the new anti-racist plan should have "value statements" and "clinical practice guidelines." Additionally, the plan should define race as "...a political and social construct, not a physiological one."

The new rules are in keeping with President Joe Biden’s agenda priorities and signed an executive order launching a "whole-of-government equity agenda," which included "…equitable delivery of government benefits."

According to HHS, the new bonuses scheme are "…consistent with" the aforementioned order and is part of the Biden administration’s efforts to include "anti-racism" into government policy.

The Department of Homeland Security in November listed "…diversity, equity, and inclusion" as one of its top two priorities, ahead of other items such as "cybersecurity."

"Anti-racism" plans will fall into a weighted category which would give doctors extra incentive to implement them.

Clinics can also add to their reimbursements by implementing a “…Trauma-Informed Care Approach to Clinical Practice," which seeks to "avoid re-traumatizing or triggering past trauma."

That included "multi-generational trauma, whereby experiences that traumatized earlier generations, such as the genocide of Native American tribes, are passed down" to subsequent generations.

According to The Washington Free Beacon, many doctors are concerned that the bonuses will discourage genetic testing and worsen racial health disparities.