The plane was initially treated as a threat, but Secret Service later said the plane entered the airspace mistakenly. 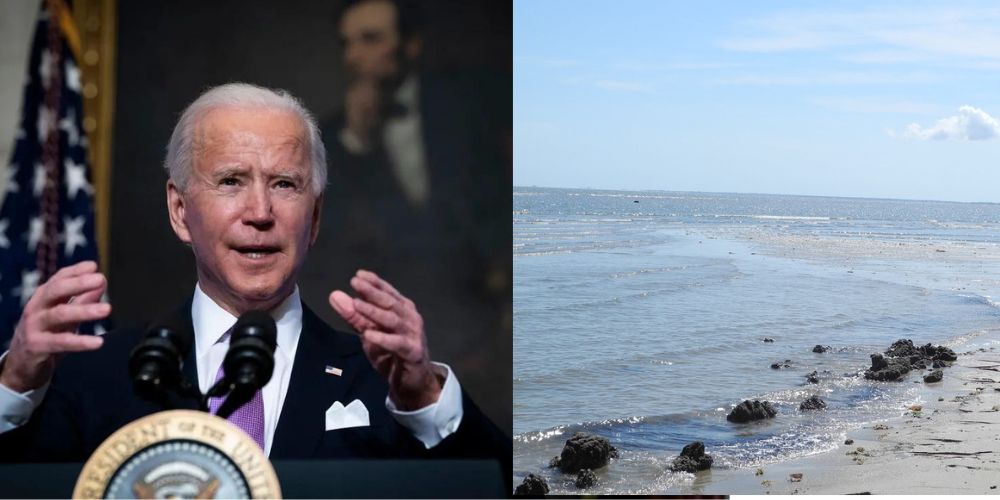 US President Joe Biden was rushed to a secure location — the local fire station — after an aircraft entered his beach house's airspace Saturday.

Two military jets were dispatched after a light aircraft deviated into the restricted airspace over Biden's Rehoboth Beach, Delaware home.

According to The Blaze, a neighbour described the airplane in question as a "small, white plane" that he saw around 12:45 p.m.

Biden and his wife Jill were promptly evacuated.

On Twitter, CBS reporter Bo Erickson wrote "At 12:52p, I saw @POTUS motorcade race into the Rehoboth Fire Station. I saw President Biden through the window of a SUV. Right before the motorcade, I saw 2 military jets flying low over the beach town. The press pool is not with the motorcade."

The plane was initially treated as a threat, but Secret Service later said the plane entered the airspace mistakenly.

"The aircraft was immediately escorted out of the restricted airspace. Preliminary investigation reveals the pilot was not on the proper radio channel, was not following the NOTAMS (Notice to Airmen) that had been filed and was not following published flight guidance. The United States Secret Service will be interviewing the pilot."

It's standard for the Federal Aviation Administration to publish the necessary flight restrictions over Biden's beach home whenever he's due for a visit.  These restrictions are temporary, but include a 10 mile no fly zone continuing into a 30 mile restricted zone.

The pilot could face criminal penalties.

A White House official told CBS "A small private plane entered restricted airspace, all indications are by mistake, and precautionary measures were taken. There was no threat to the President or his family."