Biden tells black children to not wear hoodies in the streets: 'There is institutional racism in America' 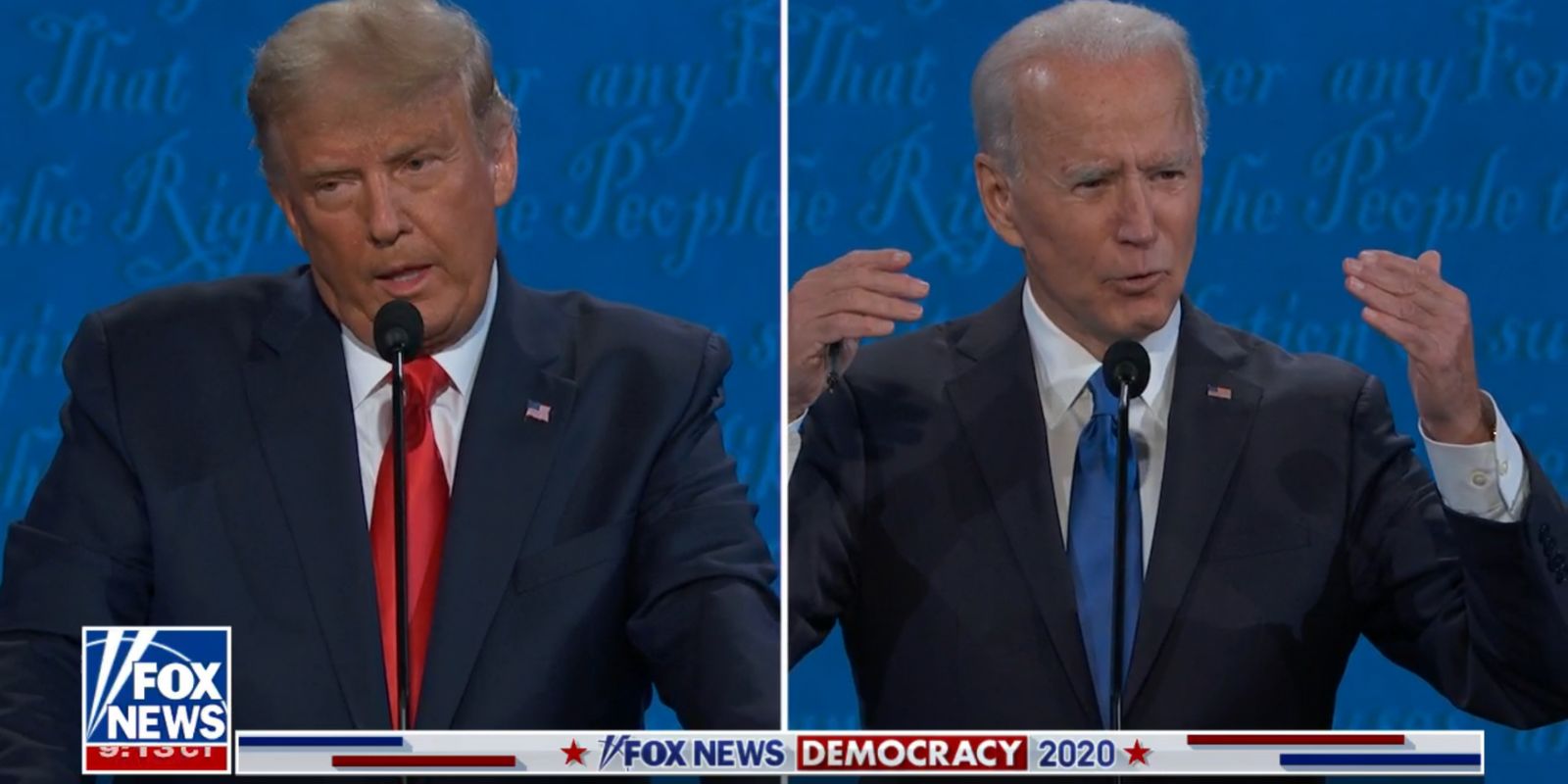 On race relations in the nation, NBC's Kristen Welker asked: "Mr. Vice President, in the next two minutes, I want you to speak directly to these families. Do you understand why these parents fear for their children?"

Biden told black families, "You are in fact the victim," no matter how much they earn. "At a traffic stop, put both hands on the top of the wheel and don't reach for the glove box because someone may shoot you," Biden sketched a social justice-fueled narrative.

"A black parent, no matter how rich or poor they are, has to teach their child not to wear a hoodie as they cross their street," Biden instructed black children to not wear hoodies in the United States because of rampant racism in the streets.

"The fact of the matter is: there is institutional racism in America," Biden claimed, alleging that the country has never fully "lived up to" the principle that "all men are created equal."

However, in a 1993 speech, the former vice president warned of "predators on our streets" who were "beyond the pale," claiming these individuals must be cordoned off from the rest of society because the justice system is unable to rehabilitate them.

Welker then threw the same question over to Trump who criticized Biden for shepherding the 1994 crime bill by enacting "such harm to the black community," in which dissenters have pointed to the number of minorities in prison.

The president then accused Mr. Biden of using the term "super-predator" to describe marginalized youths while marketing his tough-on-crime proposal.

While serving as Senate Judiciary Committee chair, Biden commented on the Senate floor a day before a vote was scheduled on the Violent Crime Control and Law Enforcement Act. "We have predators on our streets that society has in fact, in part because of its neglect, created," said Biden, a then fourth-term Delaware senator, emphasizing that "they are beyond the pale many of those people, beyond the pale."

Going on in the Senate that day, Biden urged that "we should focus on them now" because "if we don't, they will, or a portion of them, will become the predators 15 years from now." Biden declared that he didn't care "why someone is a malefactor in society" and that criminals needed to be "away from my mother, your husband, our families."

Back on the debate state, the president spoke of his own efforts, saying "Nobody has done more for the black community than Donald Trump," jesting "with the exception of Abraham Lincoln."

Accusing Biden and former President Barack Obama of ignoring issues of racial justice, Trump told the Democratic presidential nominee: "You’ve done nothing but the crime bill which put tens of thousands of Black men in jail."

Trump touted the criminal justice reform and opportunity zone bills he signed: "I am the least racist person in this room."