BIDENFLATION: Elon Musk tells Tesla shareholders that inflation is much worse than what's being reported

Elon Musk says he thinks inflation is worse than people believe, and that it will likely keep going through 2022. 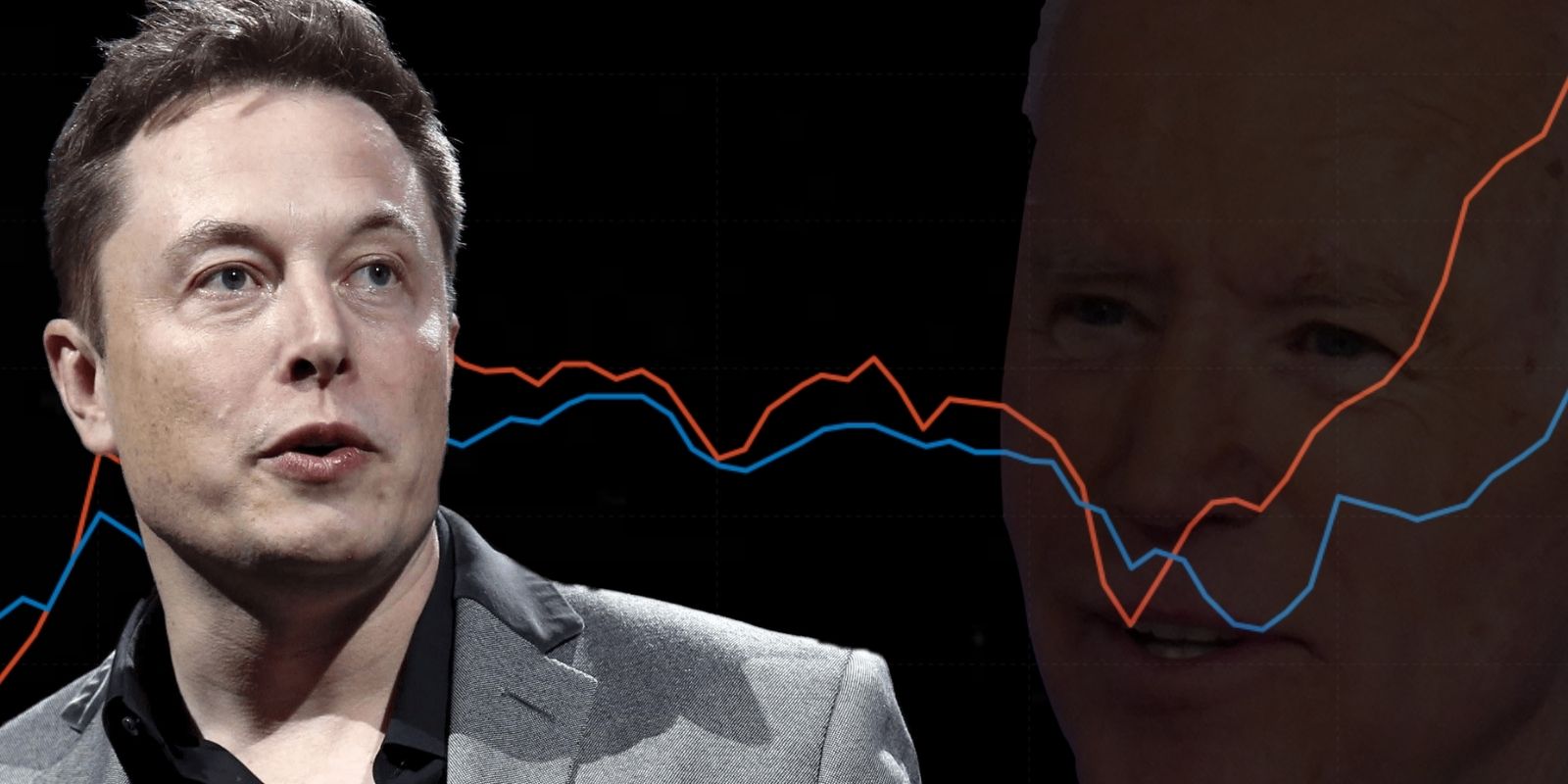 Elon Musk says he thinks inflation is worse than people believe, and that it will likely keep going through 2022.

During a company earnings call on Tuesday, Tesla CEO Elon Musk issued a warning about inflation.

He told shareholders that the official numbers hide the severity of the situation, and that in reality, things are much worse.

"I think the official numbers actually understate the true magnitude of inflation," Musk said, "and inflation appears to be likely to continue for at least the remainder of this year."

"What's keeping costs down at least in the short term is that we have locked in contracts with suppliers," he said, warning that, "those modular contracts will obviously run out, and then we'll start to see potentially significant cost increases."

Musk assured analysts that Tesla would not raise prices in the near future, but added that "obviously, we don't control the macroeconomic environment," or whether "governments keep printing vast amounts of money."

Inflation has been on the minds of Americans for some time now, and the numbers paint a bleak picture.

In April, consumer prices surged to a 40-year high. Since the COVID-19 pandemic began, Americans have seen everything become more expensive, including food and energy.

The ongoing war in Ukraine has also caused prices to go up as interruptions to the global supply chain continue.

For many, the blame sits at the feet of President Biden, who has been criticized for his handling of the situation.