"The Government shall confirm via email that it has paused its extraction and review of the contents of Petitioner O’Keefe’s phones," says the court order. 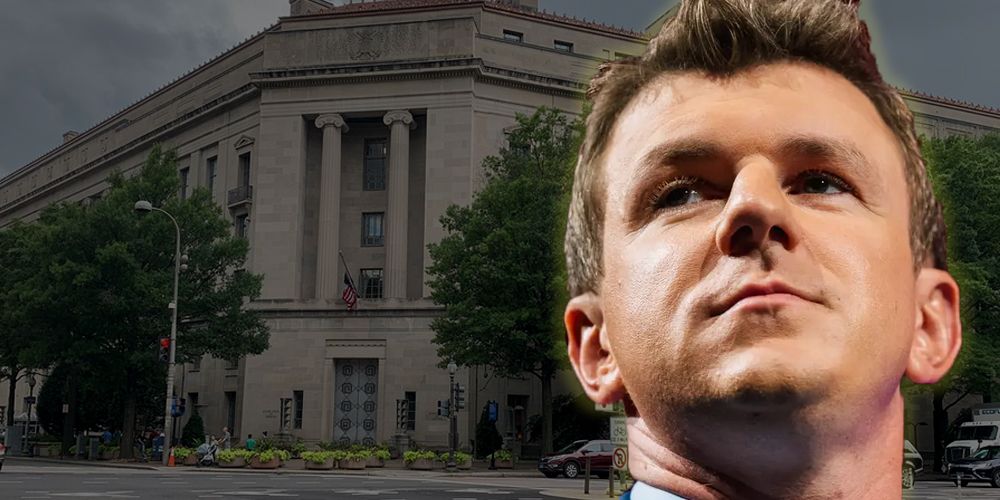 Thursday saw a new development in the case between Project Veritas versus the Southern District of New York and the FBI.

According to Jack Posobiec of Human Events, the latest from District Judge Analisa Torres of the Southern District of New York is that the Department of Justice must stop "extraction and review of the contents of Petitioner O’Keefe’s phones."

The court order gives the FBI by tomorrow, Friday, to officially inform the court they stopped the extraction and review process. By next Tuesday the government must respond to the Petitioner’s motion for appointment of a special master in the case.

"A special master is generally a subordinate official appointed by a judge to make sure that judicial orders are actually followed, or in the alternative, to hear evidence on behalf of the judge and make recommendations to the judge as to the disposition of a matter," per Wikipedia.

The FBI recently went after James O’ Keefe and Project Veritas over a situation involving President Joe Biden’s daughter, Ashley. Late last year the contents of her diary were made public by Patrick Howley, an author at National File.

While there’s a debate over the chain of custody as to whether or not the diary was stolen or left in a hotel room, that’s not the point. In the case of Project Veritas and O’Keefe, they took the time to review the situation and made the decision not to publish the contents of Ashley Biden’s diary. Project Veritas went as far as trying to return the diary to an attorney representing Ms. Ashley Biden, and they also gave it to law enforcement.

"The government hereby requests that you voluntarily refrain from disclosing the existence of the subpoena to any third party. While you are under no obligation to comply with our request, we are requesting you [to] not make any disclosure in order to preserve the confidentiality of the investigation and because [the] disclosure of the existence of this investigation might interfere with and impede the investigation," James O’Keefe told the general public in a November 5th video explaining the situation.

The New York Times was contacted within an hour of the FBI’s initial raid. The day after James O’Keefe published his explainer , his house was also raided by the FBI.