This ruling by the Court of Appeals for the Fifth Circuit sets up the potential for the Supreme Court to rule on the law, which could be a major setback for the "Big Tech" industry as many conservatives and others with right-leaning opinions accuse companies such as Meta and Twitter of political censorship. 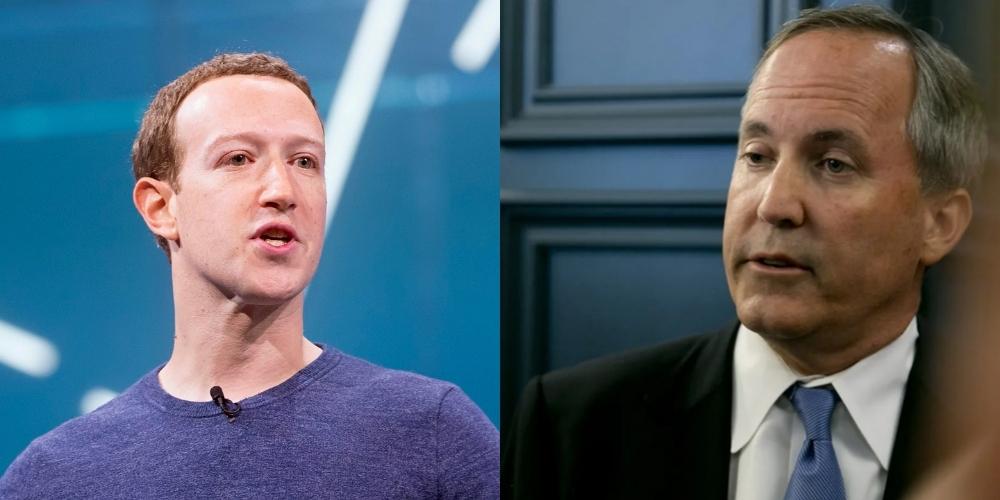 A Texas law preventing large social media platforms from banning or censoring users based on their political viewpoints will go into effect after a federal appeals court lifted a block placed on the statute on Friday, reported Reuters.

This ruling by the Court of Appeals for the Fifth Circuit sets up the potential for the Supreme Court to rule on the law, which could be a major setback for the "Big Tech" industry as many conservatives and others with right-leaning opinions accuse companies such as Meta and Twitter of political censorship.

Amongst the loudest voices calling out the bias is BlazeTV host Dave Rubin, who on Thursday predicted that social media censorship of ring-wingers would ramp up ahead of the November midterm elections even faster due to the discourse surrounding Gov. Ron DeSantis of Florida's move to send illegal migrants to Martha's Vineyard.

"Today we reject the idea that corporations have a freewheeling First Amendment right to censor what people say," Judge Andrew Oldham, an appointee of former President Donald Trump, wrote in the ruling.

The tech groups that were on the losing side in challenging the law during Friday's ruling include NetChoice and the Computer & Communications Industry Association, of which Meta Platforms' Facebook, Twitter, and Alphabet Inc's YouTube are members.

The association argued against forcing private companies to give equal treatment to all viewpoints.

"'God Bless America' and 'Death to America' are both viewpoints, and it is unwise and unconstitutional for the state of Texas to compel a private business to treat those the same," it said in a statement.

The Texas law forbids social media companies with 50 million or more monthly active users from acting to "censor" users based on "viewpoint," and allows either users or the Texas attorney general to sue if this is violated.

Because the 5th Circuit ruling conflicts with part of a ruling by the 11th Circuit, the aggrieved parties may have a strong case for petitioning the Supreme Court to hear the matter.

In May, the 11th Circuit Court, based in Atlanta, found that most of a similar Florida law violates the companies' First Amendment rights, and cannot be enforced.
ADVERTISEMENT
ADVERTISEMENT
zuckerberg paxton