Black Lives Matter activist John Sullivan was released Friday from jail after he was charged by federal authorities for his alleged involvement in the Capitol Hill riot last week. 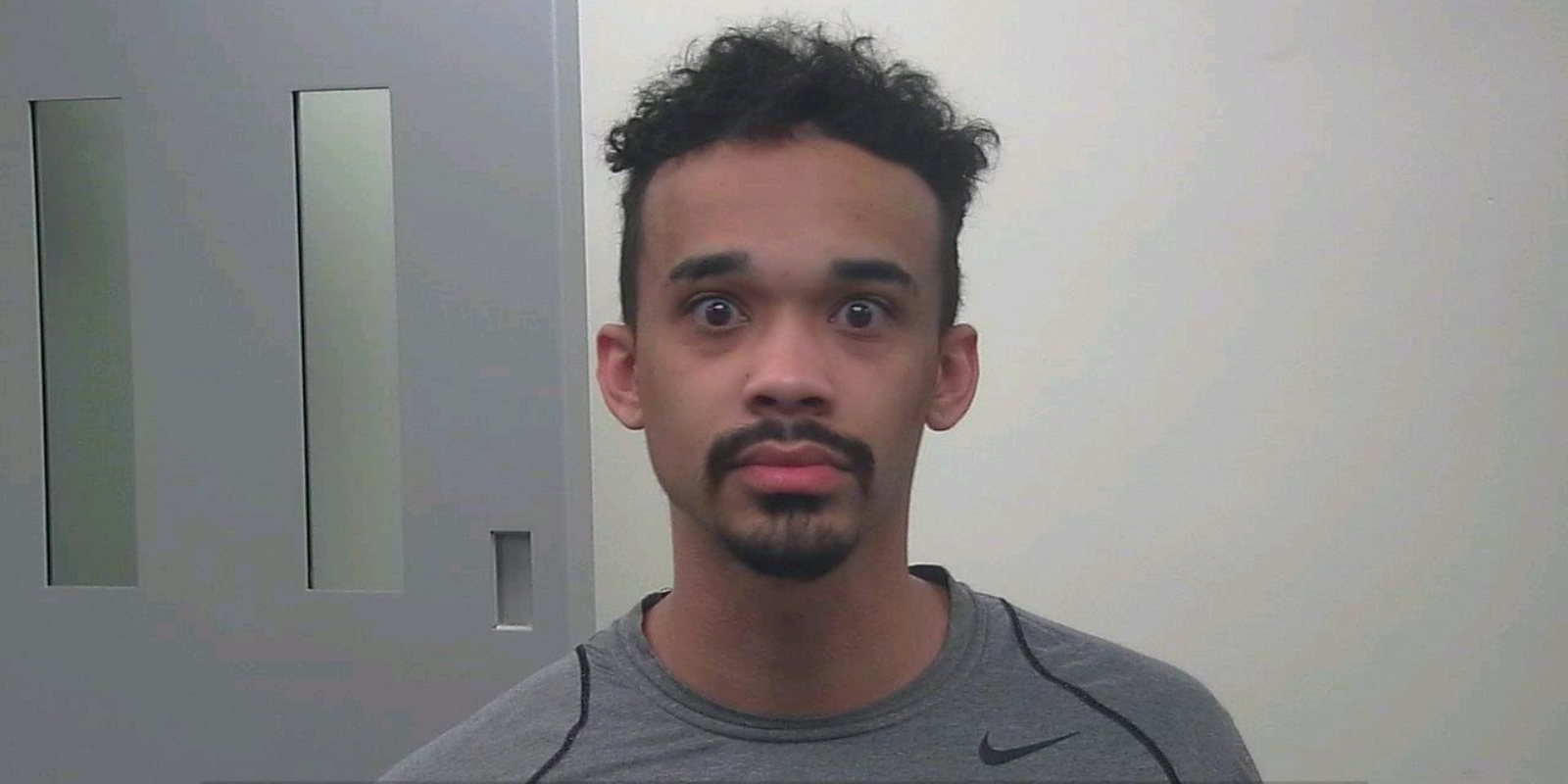 Black Lives Matter activist John Sullivan was released Friday from jail after he was charged by federal authorities for his alleged involvement in the Capitol Hill riot last week.

He is not allowed to travel outside the state of Utah unless authorized. Sullivan must surrender his passport and remain home except for work, religious services, medical treatment, and other court-approved activities. He is prohibited from possessing any weapons and subject to strict internet monitoring.

Sullivan was arrested Thursday for participating "knowingly and willfully" in illegal conduct when he breached the Capitol building among rioters on Jan. 6. The Department of Justice charged Sullivan with entering a restricted building or grounds without authority, civil disorder, and violent entry or disorderly conduct.

He was booked into the the Tooele County Sheriff's Office custody under a US Marshall's warrant. A sworn affidavit accompanying his criminal complaint listed Sullivan as the "leader of an organization called Insurgence USA through which he organizes protests."

Sullivan told law enforcement and multiple media outlets that he was present to "document and report" for journalistic purposes. But an FBI special agent found that Sullivan even admitted that he has no press credentials. To date, the federal investigation failed to yield "any connection between Sullivan and any journalistic organizations."

There are recorded examples of Sullivan agitating the mob and inciting violence. When individuals climbed the wall to reach the plaza just outside the Capitol building's entrance, Sullivan can be heard on camera shouting: "You guys are f—ing savage. Let's go!"

The prosecution warned that Sullivan "thrives on chaos." The bid failed at locking up the self-styled social justice activist as the case proceeds.

"The defendant uses messaging apps to set up meetings and set up riots," DC-based federal prosecutor Bryan Reeves told the presiding judge in Sullivan's home state during Friday's virtual hearing when he was ordered released on house arrest, the New York Post reported.

Reeves pointed at Sullivan's persona as a protest-drawn provocateur. "He will pose as different members of organizations, even those that have disavowed him" just to agitate the crowd and stir trouble, Reeves argued.

Sullivan also had plans to return to the nation's capital on Inauguration Day next week, Reeves emphasized. His next court appearance is scheduled for Jan. 22.