A New Hampshire man that previously organized a North Conway Black Lives Matter protest he called "Skate Away the Hate" pleaded guilty to to 20 counts of possession of child pornography. 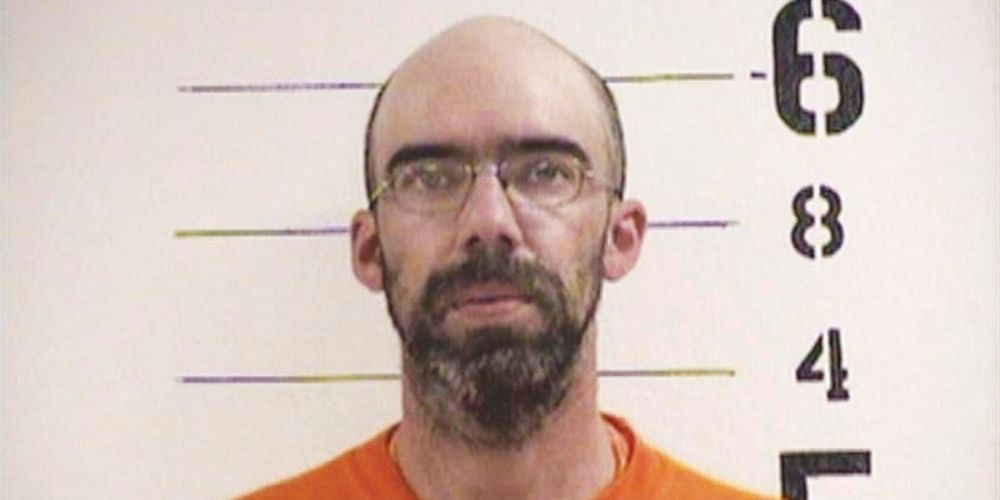 A New Hampshire man that previously organized a North Conway Black Lives Matter protest he called "Skate Away the Hate" pleaded guilty to to 20 counts of possession of child pornography.

39-year-old Chris DeVries appeared in court just before Christmas, and was sentenced to a minimum of three to six years in prison, according to The Conway Daily Sun.

In June of 2020, DeVries organized a protest he dubbed "Skate Away the Hate," which involved people riding bicycles and skateboards from Schouler Park to Depot Road and back in the New Hampshire White Mountains town of North Conway.

DeVries has also called for divesting funds from police and prison systems.

Just one month after the protest took place, DeVries was charged with six counts of possessing child sexual abuse images, one count of possession of psilocybin mushrooms and one count of falsifying physical evidence.

In regards to the falsifying physical evidence charge, the complaint said that DeVries threw his cellphone from the porch when law enforcement arrived. The images reportedly showed underaged girls in "lewd exhibition" of private parts or engaging in sexual activity, according to the Daily Sun.

An investigation into DeVries began after police obtained a search warrant based on information that Snapchat provided to the National Center for Missing and Exploited Children.

In the plea and sentencing hearings, County Attorney Michaela Andruzzi called for 15 to 30 years in prison for DeVries, while one of his attorneys, Mark Sisti, argued for a year in jail plus some other sanctions.

"I think the state’s request is excessive given these charges," said Superior Court Judge Amy Ignatius, noting, "What the defense has asked for is too minimal ... These are incredibly serious crimes. ... This is not a victimless crime by any means."

Ignatius said the children depicted in the photos are victimized every time they are uploaded to the internet.

DeVries began his prison sentence on December 27, after being allowed to live with his wife in Sweden, Maine while out on bail.

According to the Daily Sun, one year could be taken off his sentence if he completes sex offender treatment. His sentence includes 7 and a half to 15 years in prison suspended for five years, a $4,000 fine, and he must register as a sex offender and comply with probation.

Before DeVries has handed his sentence, he reportedly spoke to express his "remorse, shame and guilt."

"He said his behavior impacted himself, his family and community. One reason he chose not to go to trial is so the photos in evidence would not have to be viewed again," the Daily Sun reported.

"I know I wouldn’t be here today being charged with these crimes if innocent children were not victimized at some point, and I live with that as a father, a loving father," said DeVries. "I am honestly horrified to be in this position."

Andruzzi said DeVries took responsibility for his actions only because he got caught.

While living in Conway, DeVries served on the Municipal Budget Committee from 2015-17, and had no prior criminal record.