Channon will be on three years of supervised release following her five-year prison term. 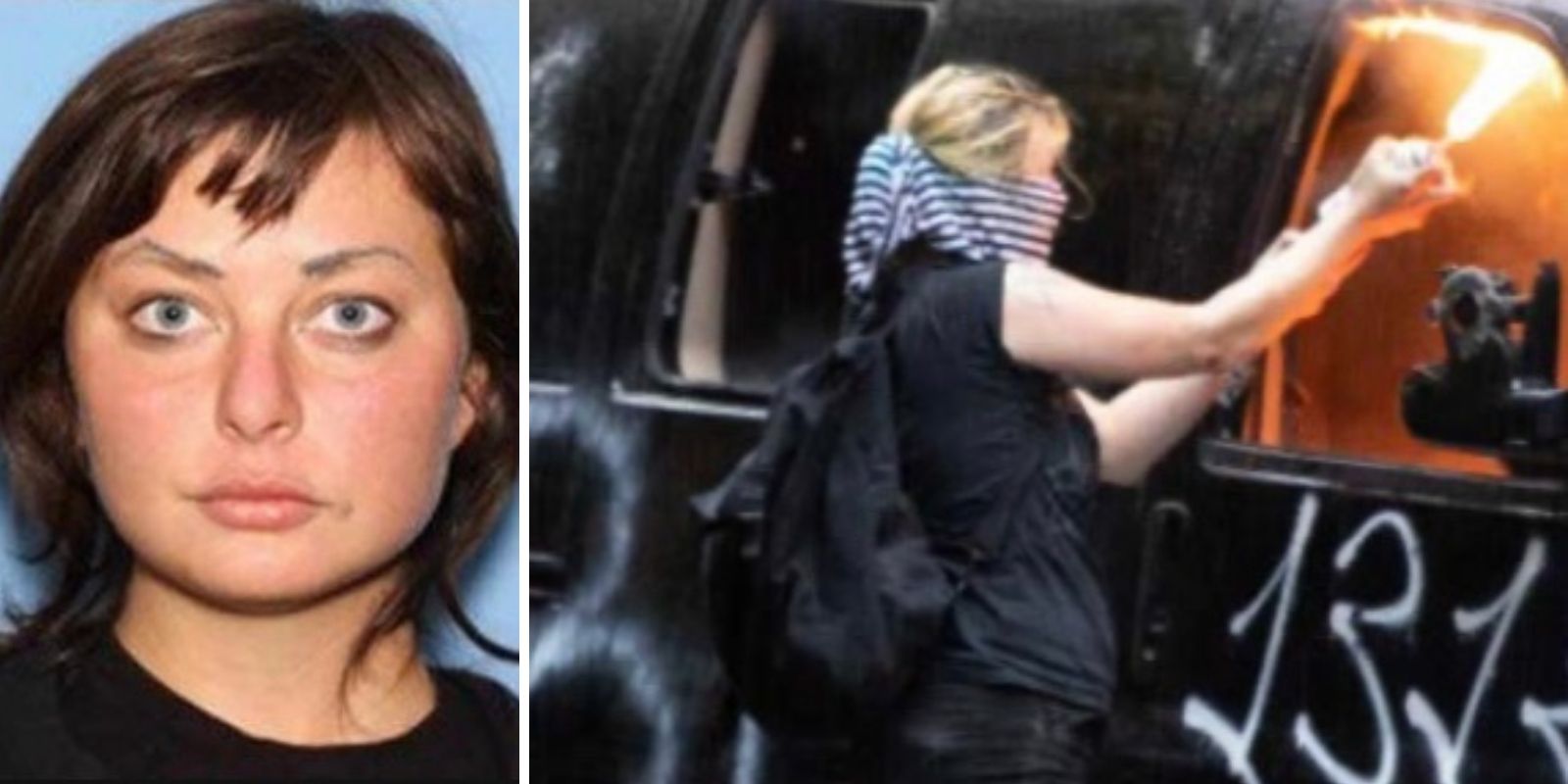 On Tuesday, a Tacoma, Washington, woman was sentenced in US District Court in Seattle to five years in federal prison for arson after she was convicted of burning five Seattle Police vehicles during a violent May 30, 2020, Black Lives Matter riot.

During the sentencing hearing for 26-year-old Margaret Aislinn Channon, US District Judge John C. Coughenour said Channon's conduct had done "tremendous damage to Black Lives Matter in Seattle," according to the Department of Justice.

"The right to protest, gather, and call out injustices is one of the dearest and most important rights we enjoy in the United States," said US Attorney Nick Brown.

"Indeed, our democracy depends on both exercising and protecting these rights. But Ms. Channon’s conduct was itself an attack on democracy. She used the cover of lawful protests to carry out dangerous and destructive acts, risking the safety of everyone around her and undermining the important messages voiced by others," he continued.

According to the Department of Justice, Channon appears in videos from a downtown Seattle protest wearing "distinctive clothing and showing tattoos on her hands and arms." Investigators were able to identify Channon because of these tattoos and clothing, as well as from information on her various social media accounts. Channon was seen on video using fire and an aerosol can to light fire to five Seattle Police Department vehicle.

She was also shown entering a number of stores and stealing clothing, and admitted to smashing the window of a Verizon store, entering a sandwich shop, and destroying an electric cash register.

Under the terms of the plea agreement, Channon is responsible for restitution, and will be on three years of supervised released following her prison term.

Her most dangerous conduct was noted by the DOJ as being the acts of arson. Prosecutors noted in their sentencing memo that "hundreds of people were standing in the vicinity of the police cars that Channon burned, some only a few feet away. All of them were in harm's way if one of the vehicles had exploded."

"This case is an example of the FBI’s commitment to investigating domestic terrorism cases, no matter what their motivations may be," said Donald M. Voiret, special agent in charge of the Seattle Field Office.

"The FBI believes in the peaceful expression of free speech, and Channon committed acts of violence and destruction, endangered other people, and distracted from and escalated demonstrations," he added.

"It should be clear that lawful protests do not include the use of violent actions such as breaking store windows and committing theft and arson," said ATF Seattle Field Division Special Agent in Charge Jonathan T. McPherson.

"We will vigorously investigate anyone who turns to arson and violence against our citizens, businesses and cities. This sentence is clearly warranted and should send a message that this behavior will never be tolerated," he continued.