Books on gender transitioning recommended to kindergartners in Newsom’s California

"There is no such thing as a book about children transitioning genders that is appropriate for a school to recommend to kindergartners," said Parents Defending Education Director of Outreach Erika Sanzi. 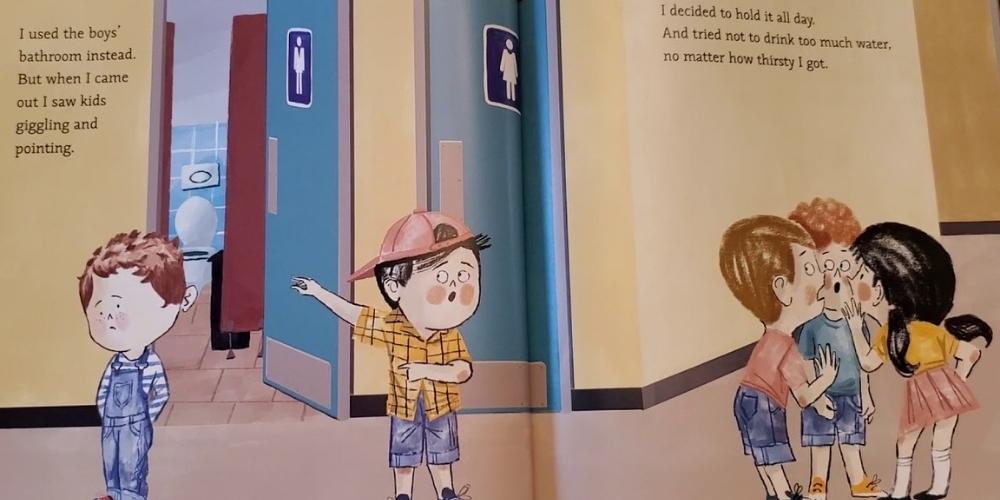 The California Department of Education has updated its recommended reading list to include books about children undergoing gender transitions for students as young as 5.

According to Fox News, the recommended reading list is housed in the "curriculum and instruction resources" section of the department's website, where many books are designated for each age group.

Call me Max, a book recommended on the list for grades K-2, is about a biologically female student who "lets his teacher know that he wants to be called by a boy's name," as they begin to socially transition.

In the book, the narrator raises concerns about the teacher calling the student's name on the first day of school. "I wondered if she thought my name didn't make sense for me. I felt that way too," the book reads.

Lisa Disbrow, the president of the California chapter of No Left Turn in Education, told Fox News that the author of Call Me Max "writes to influence children's minds and hearts that it is possible to be trapped in the wrong physical body because your feelings tell you that you're trapped."

"This belief has gained political support from groups controlling all aspects of California education from daycare providers, to pre-schools, elementary through college and university education even though every organ and bone in a person's body will forever identify their sex at birth," she said.

Another book on the reading list, Calvin, is also about a little girl who wants to transition to being a boy. The description of the book states that "Calvin has always been a boy, even if the world sees him as a girl."

It Feels Good To Be Yourself: A Book about Gender Identity, also targeted towards grades K-2, is "an expansive, affirming look at gender identity [which] explores identities across the spectrum as it introduces various children."

"Your gender identity might match what people thought you were when you were born, or it might not," the book reads. "When Alex was born, everyone thought Alex was a girl, but Alex is both boy and girl. This is Alex’s gender identity."

"There is no such thing as a book about children transitioning genders that is appropriate for a school to recommend to kindergartners," said Parents Defending Education Director of Outreach Erika Sanzi. "The Department of Education should be worrying much more about reading and math and civics than the gender ideology they’re peddling to students, often behind the backs of parents."