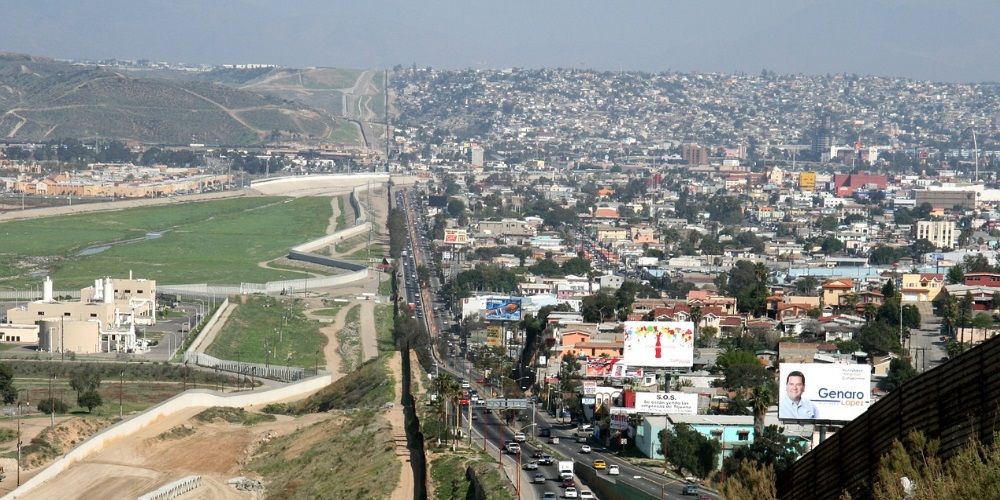 Migrants seeking to enter the United States from Mexico have taken advantage of gaps left in the border wall after construction was halted by President Joe Biden, Fox News reports.

The border wall was originally constructed by former President Donald Trump, but the project was not finished over the course of his four-year presidency. President Biden halted construction of the wall upon entering office, fulfilling a campaign promise.

As a result, migrants seeking to cross the border have taken advantage of the holes left by the Biden administration even as available construction material sits at the border.

"It's insane," said one Californian agent who apprehended over a dozen migrants on Tuesday. "The project is three-quarters done. At least, they should be allowed to tie together the primary fence. Otherwise, we're trying to catch these people in the worst possible place. It's just sucking our manpower."

According to border agents, traffickers will send one group of migrants across the border to be apprehended by border patrol, only for them to send another group across while the agents are distracted.