Emergency crews arrived after reports that a vehicle crashed into a building in Hingham, MA at around 10:45 am. A black SUV crashed through the glass facade of the building onto the sales floor inside. 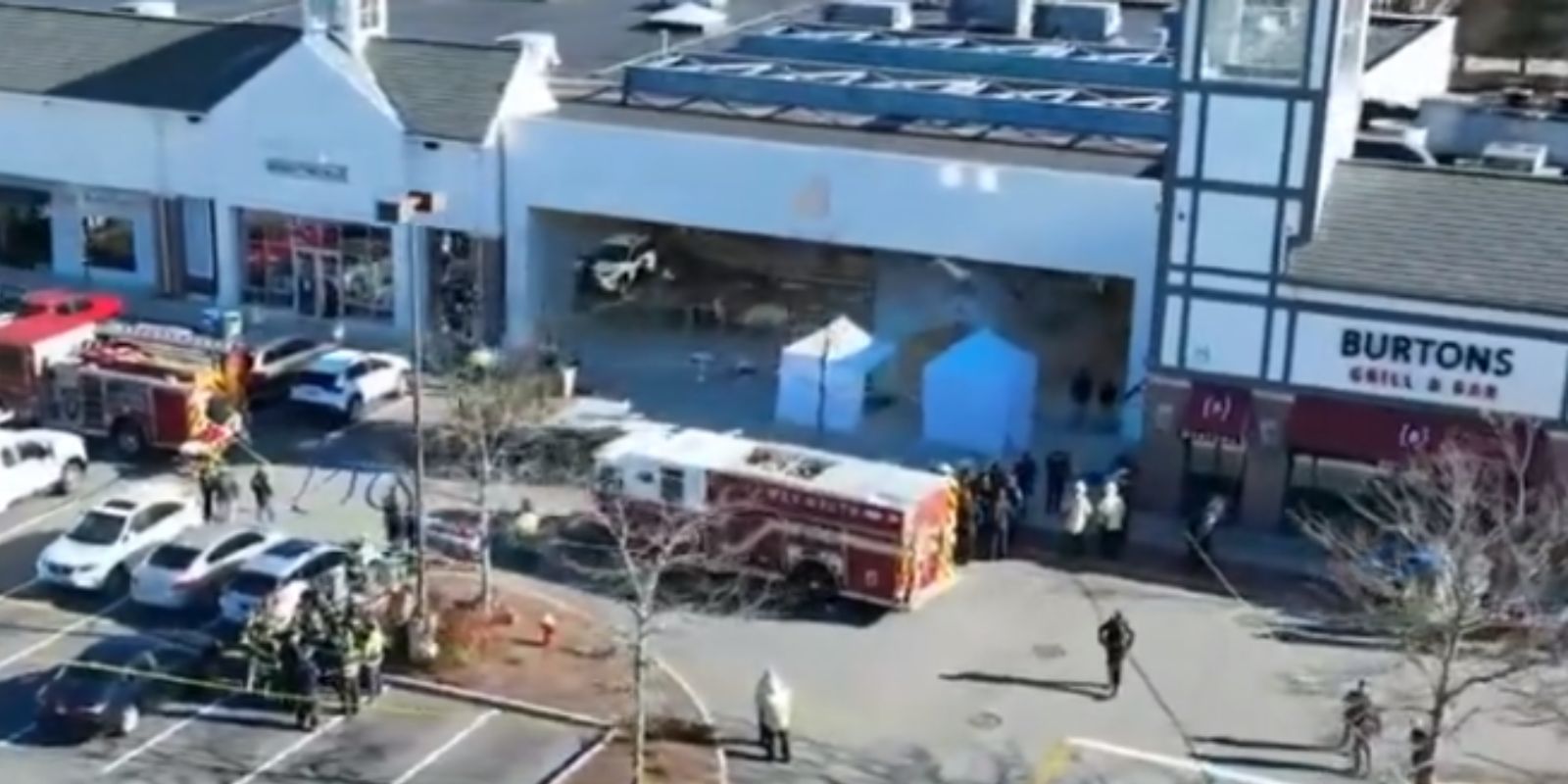 Roberto Wakerell-Cruz Montreal QC
Nov 21, 2022 minute read
ADVERTISEMENT
ADVERTISEMENT
A criminal investigation is underway after one person was killed and 16 injured after an SUV crashed into an Apple Store in Hingham, Massachusetts.

Emergency crews arrived after reports that a vehicle crashed into a building at around 10:45 am. A black SUV crashed through the glass facade of the building onto the sales floor inside.

The identity of the deceased has not been released. The person was pronounced dead at the scene.

The driver is in police custody. A preliminary investigation has found that the SUV crashed through the glass and hit multiple people, leaving some pinned against the wall.

Video shows EMT crews and firefighters helping victims on the sidewalk outside of the store.

“It sounded like a bomb went off,” witness Lynne Goyuk said, according to a local news source. “We saw several people who should have sought medical attention, but they wouldn’t go over because they knew other people were critical.”

Another witness, Emily McKenna added, "I just heard like glass shatter, and everyone ran to the window because they thought it was a smash and grab, and there was just a gaping hole in the middle of the Apple Store. I didn’t see the car drive by but someone said it was going pretty fast, so maybe he just lost control."