1,600 to be laid off at CN Rail due to weakening economy

The global trade dispute between the United States and China appears to be an important factor. 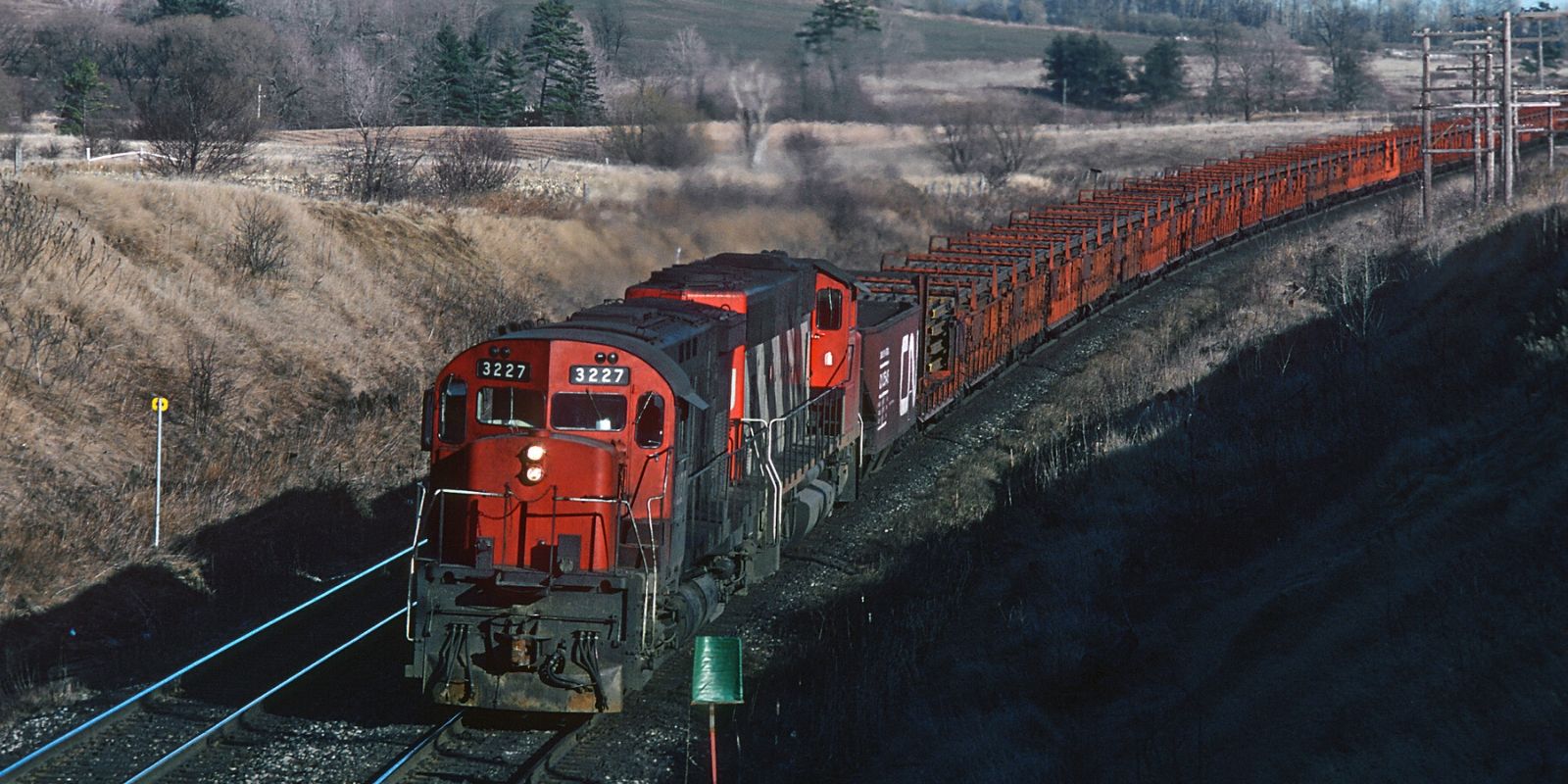 The Canadian National Railway will be laying off almost 2000 staff members.

According to a report by the Globe and Mail, the Canadian National Railway Co. is laying off roughly 1,600 people, as freight volumes decline largely due to trade tensions and the overall weakening North American economy.

To provide some perspective, the company says it has about 24,000 staff.

This is nearly 7% cut across the board.

According to Global News, a spokesperson for CN said some employees would be placed on furlough and management and union job numbers would be cut “due to a weakening of many sectors of the economy.”

“These adjustments have already started to take place across the network,” senior media relations adviser Alexandre Boulé said in an emailed statement.