SoundCloud has de-platformed journalist Andy Ngo's podcast "on the grounds of being dedicated to violating" the site's rules. 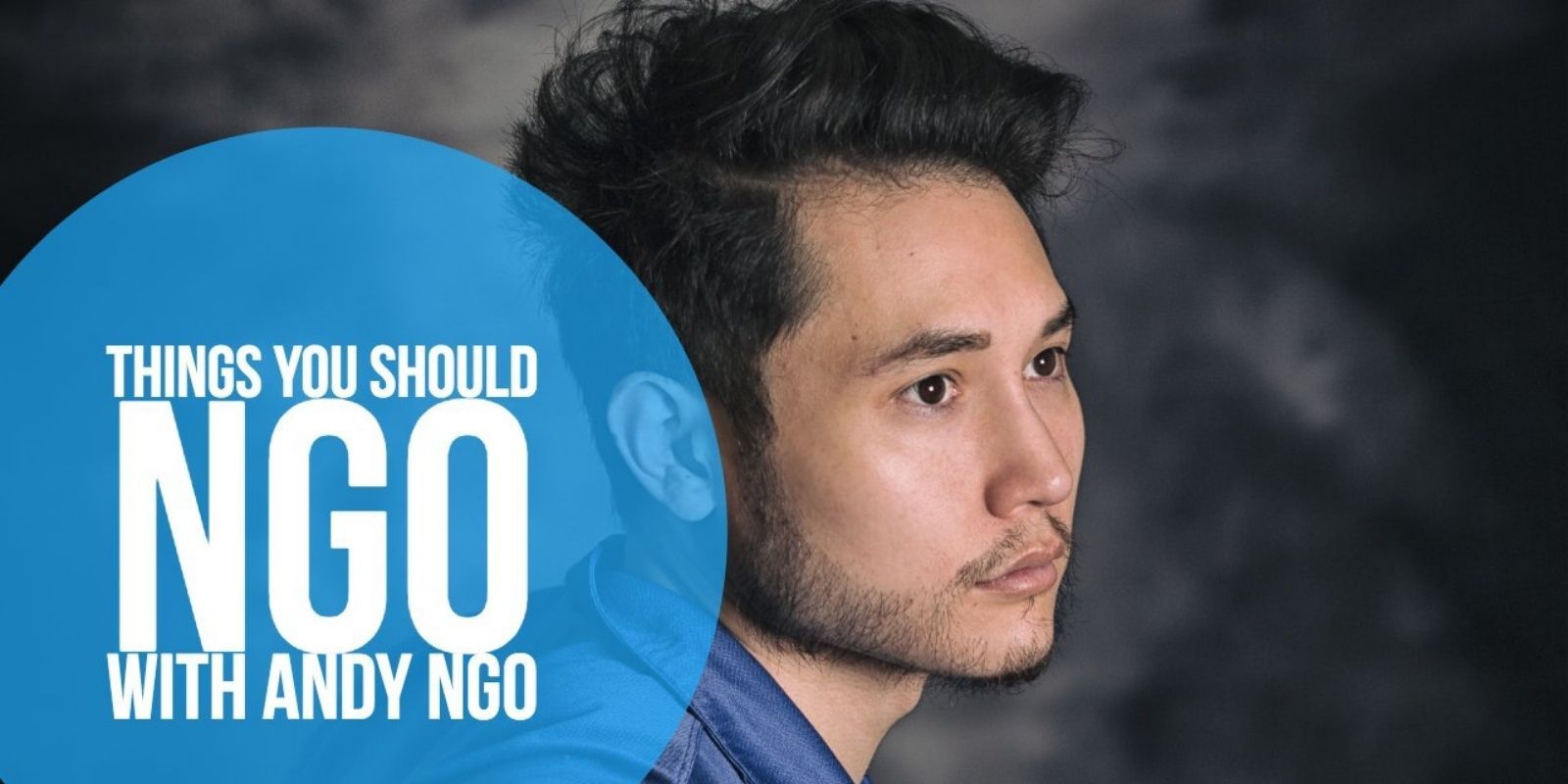 SoundCloud has de-platformed journalist Andy Ngo's podcast "on the grounds of being dedicated to violating" the site's rules. However, the latest episode of the podcast was uploaded more than one year ago and there was no option in the notification email for Ngo to appeal or even seek further information.

Over the weekend, SoundCloud's Trust & Safety Team informed Ngo via email of the permanent ban for "violating" the site's Terms of Use and Community Guidelines, which state that users must not use the platform to create content "that is abusive, libellous, defamatory, pornographic or obscene, that promotes or incites violence, terrorism, illegal acts, or hatred on the grounds of race, ethnicity, cultural identity, religious belief, disability, gender, identity or sexual orientation, or is otherwise objectionable in SoundCloud's reasonable discretion."

SoundCloud's explanation was vague and did not specify an exact reason. When an account is removed for violating SoundCloud's terms, the user's account, tracks, followers, and stats are removed from the platform and cannot be returned.

"We take the security of our community very seriously. We hope that you can understand that SoundCloud is a place for people to share content which respects our Terms of Use and Community Guidelines," the SoundCloud email read.

A late March 2020 episode questioned the parallels between violent extremists in radical Islam and Antifa. Ngo spoke with Imam "of Peace" Tawhidi, a Shi'a Muslim cleric who has attracted controversy for criticizing the mainstream Islamic culture.

During the podcast's 2018 beginnings while writing for Quillette magazine, Ngo infiltrated an anti-Dr. Jordan Peterson protest in the Rose City and later spoke with the professor himself. Conservative commentator Dave Rubin, who was the opening act on the international Peterson tour, also provided comment.

Ngo's bestselling book Unmasked: Inside Antifa's Radical Plan to Destroy Democracy has stirred controversy. The owner of Portland's largest bookstore, Powell's Books, vowed to "remain closed" due to the Antifa protests over the sale of Ngo's book. Powell cited hundreds of emails, calls, and social media comments received calling for the removal of Unmasked from the bookstore's website.

Portland's iconic bookseller doubled down that it would not place Unmasked on its physical shelves, but that the book will remain in its online catalog. Powell's announcement was the result of escalating demands from Antifa groups on social media for the store to be boycotted and picketed for carrying Ngo's book.

Demonstrations outside the Burnside location forced the store's closure to ensure the safety of employees, neighbors, and customers. Powell's Books president and owner Emily Powell explained in January the company's backhanded reason why it decided to sell Ngo's book exposing Antifa online, but not in stores.

The former Mumford & Sons guitarist, Winston Marshall, had praised Ngo's book on Antifa and the musician tweeted endorsement prompted an Antifa-led mob to harass the bearded banjo player. Marshall has since left the British folk-rock band.

Seeking to distance himself from Mumford & Sons so he could speak freely without the other band members "suffering the consequences," Marshall announced on Thursday that he would be walking away from both the band and the rock star life.

Marshall reflected on the fallout in an eloquent explanation of the events, decrying "cancel culture" in the statement on Medium that made the guitarist's exit public.