Twitter owner Elon Musk tweeted on Friday afternoon, "Kathie Griffin, Jorden Peterson & Babylon Bee have been reinstated. Trump decision has not yet been made." 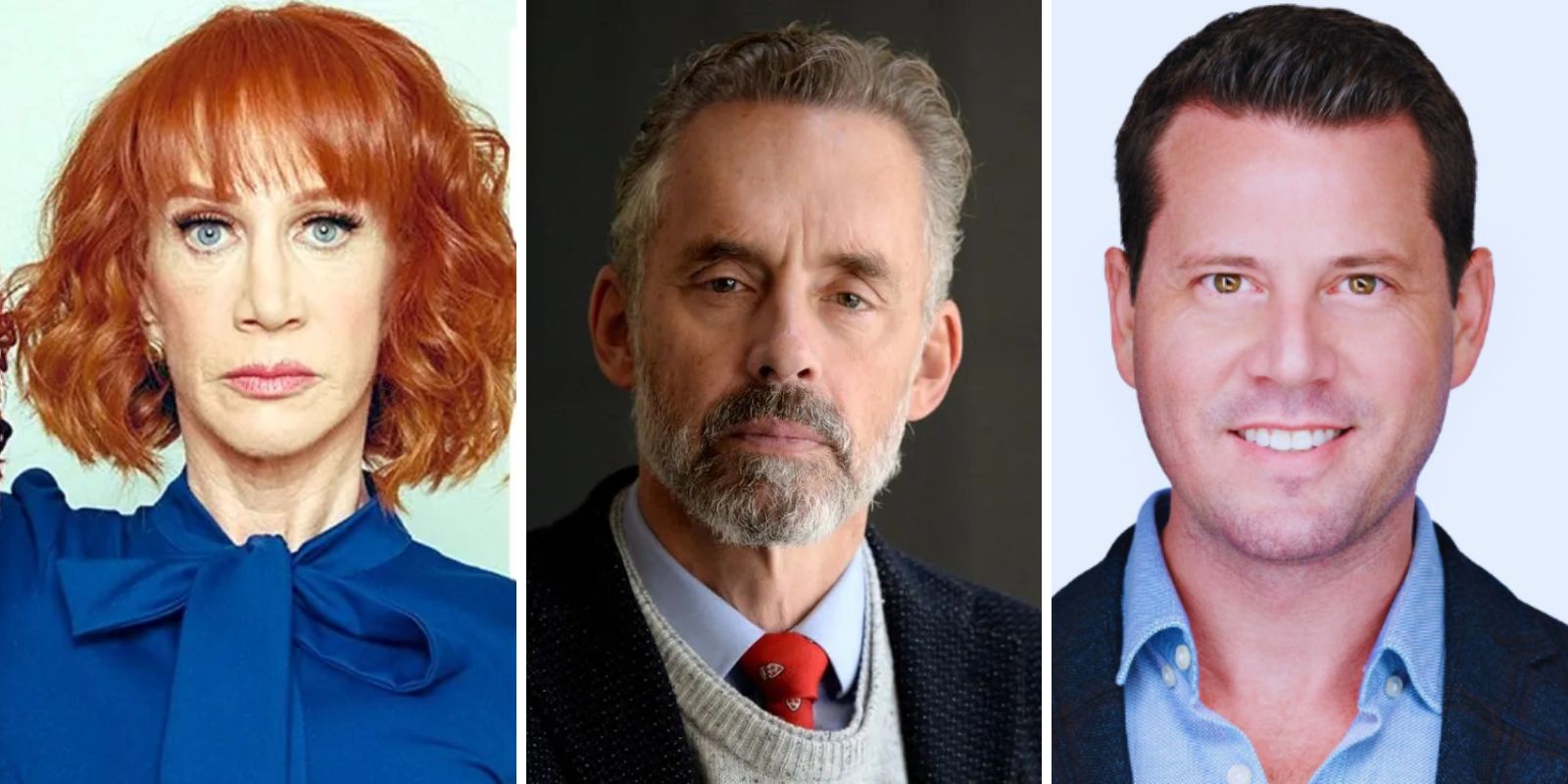 Libby Emmons Brooklyn NY
Nov 18, 2022 minute read
ADVERTISEMENT
ADVERTISEMENT
Elon Musk made a long-awaited announcement on Friday, saying that The Babylon Bee's account had been reinstated on Twitter, along with Canadian psychologist Dr. Jordan Peterson. Musk also brought controversial B-celeb Kathy Griffin back to the platform. As to the fate of Donald Trump's Twitter account, that is still up in the air. "Trump decision has not yet been made," Musk said.

"New Twitter policy is freedom of speech, but not freedom of reach," Musk said. "Negative/hate tweets will be max deboosted & demonetized, so no ads or other revenue to Twitter."

"You won’t find the tweet unless you specifically seek it out, which is no different from rest of Internet," he continued.

It could easily be said that the Bee's ban led directly to Elon Musk's plan to buy Twitter. It was after the Bee's very public, and controversial ban that Musk bought enough Twitter shares to become a majority owner, and shortly afterward, Musk made his $44 billion proposal to buy the entire platform.

After Elon Musk bought Twitter, many users hoped that previously banned accounts would be reinstated. Musk promised that lifetime bans would be reversed. Among those accounts users hoped will come back online are Donald Trump, Meghan Murphy, Savanah Hernandez, Project Veritas, James O'Keefe, and Babylon Bee. Many others were banned for saying things like "learn to code." Those who loved the policies that silenced their ideological opponents freaked out.

Musk also fired some of the people responsible for the same policies that led to the Bee's ban, those who say Twitter has no responsibility to uphold free speech, censored and suppressed the New York Post's reporting on Hunter Biden's laptop, and confirmed that Trump would not be reinstated even were he to run for president again in 2024.

Babylon Bee had been declared by Twitter to be in violation of their "hateful conduct" policies for saying that Levine was a man. Levine is Biden's transgender diversity hire, appointed as the Assistant Secretary to the Department of Health and Human Services.

"I just received this notice that we’ve been locked out of our account for 'hateful conduct,'" Babylon Bee CEO Seth Dylan reported on Twitter.

Prior to transition, Levine was merely a biological white male, but post-transition, Levine qualifies as a member of a marginalized group, which adds weight to the scale under the Biden administration, which has routinely said that they value identifiers at least as much, if not more than actual earned qualifications.

Levine underwent gender transition around 2010, after living life as a male for more than 50 years. Levine fathered children, was married, played linebacker on a football team, and now demands that people refer to Levine as a woman. Big tech companies have upheld that fiction, routinely censoring and suppressing social media accounts or articles that refer to the reality of Levine's biological composition.

The Washington Post reported on Levine's transition in 2016, writing that "Her transition from Richard to Rachel was slow, deliberate and filled with research. She started seeing a therapist about 15 years ago. About eight years ago she started growing out her hair, which is now long and curly, and publicly announced herself as a transgender woman about five years ago. She initially told close family members, leaving her mother Lillian, who is now 91, for last. Family members weren’t sure how she would react."

That note of Levine's so-called "dead name" was not banned or considered offensive, as the rules that a person who declares themselves to be the opposite sex, complete with a new name and new pronouns, was not yet solidified by activists in big tech companies.

Kathy Griffin's Twitter suspension came after she changed her account to be an impersonation of Elon Musk. This is not allowed on the platform, and never was. After she pushed those boundaries and was banned, she began using her dead mother's Twitter account. Prior to this, she had previously been hit with a Twitter suspension for having joked about decapitating then-President Donald Trump, sharing an image of herself holding up his bloodied head.

Peterson lost his Twitter privileges for much the same thing as The Babylon Bee, stating that actor Elliot Page was actor Ellen Page only a few short years ago. He wrote "Remember when pride was a sin? And Ellen Page just had her breasts removed by a criminal physician." This act of citing the actor's former name was considered "hate speech" under the former rules, and is considered "dead-naming" by trans activists. Peterson said he would "rather die" than delete the tweet.
ADVERTISEMENT
ADVERTISEMENT
Twitter deban