Citigroup Inc., Bank of America Corp., JPMorgan Chase & Co. and Goldman Sachs Group Inc. were all briefed this week by members of the National Security Council. 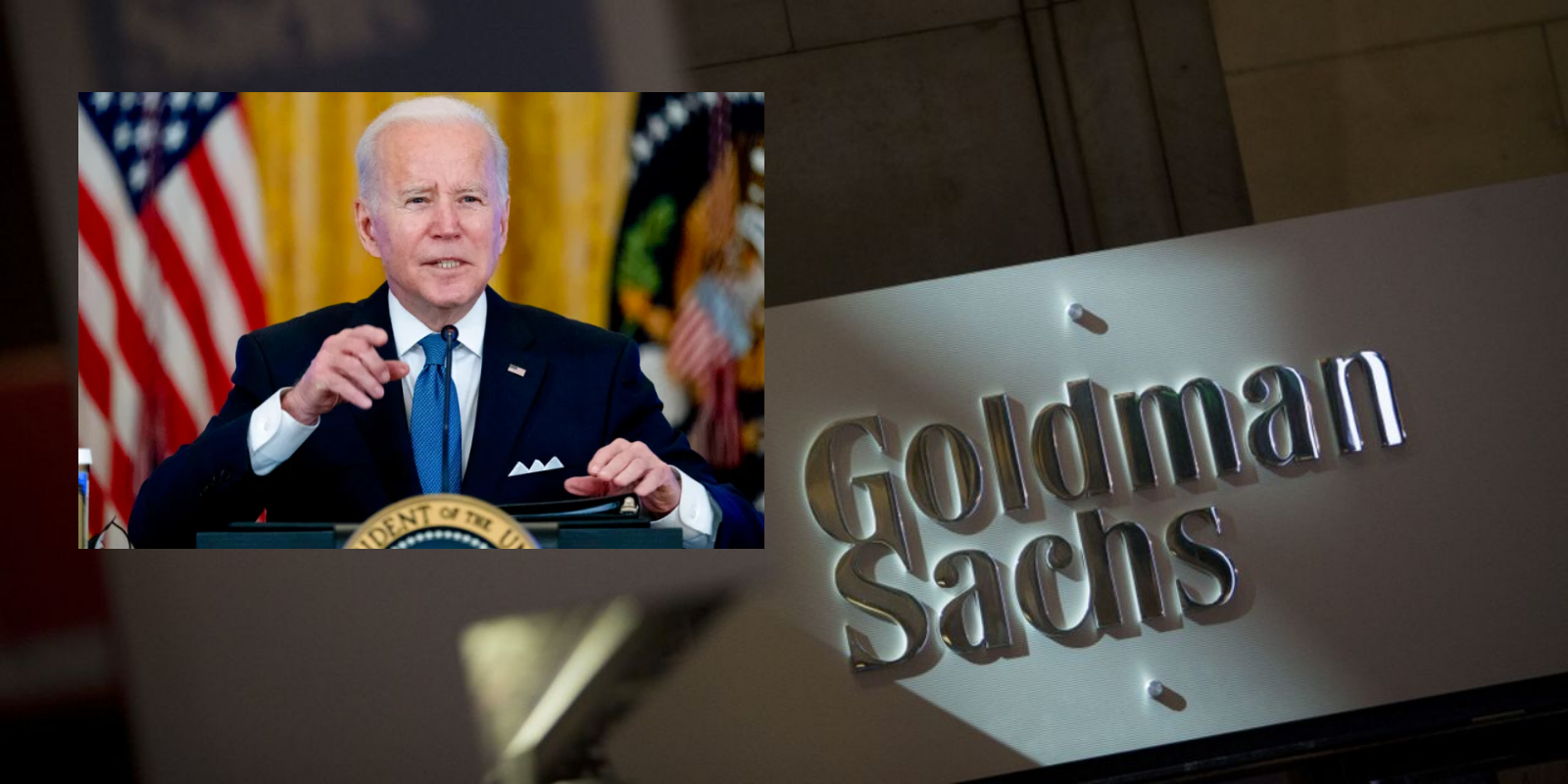 After President Joe Biden and Ukrainian President Volodymyr Zelensky had a call Thursday that reportedly did not go well, Wall Street was briefed Friday morning on potential sanctions that could be imposed on Russia.

The Biden administration reportedly discussed potential sanctions with major American banks in an effort to not let those sanctions, or Biden's potential actions in Ukraine, "disrupt the global financial system," according to Bloomberg.

Citigroup Inc., Bank of America Corp., JPMorgan Chase & Co. and Goldman Sachs Group Inc. were all briefed this week by members of the National Security Council. Sanctions could include preventing Russia from being able to convert currency.

In a press conference last week, Biden was asked about Russia, and said that Vladimir Putin "has never seen sanctions like the ones I promised" if the nation moves against Ukraine. "Russia will be held accountable," he said. These sanctions include that "their banks not will not be able to deal in dollars."

On Thursday, after the phone call between Zelensky and Biden, CNN reported that a senior Ukrainian official said that the call "did not go well." There were reportedly disagreements between the two leaders as to the imminence of a Russian invasion of Ukraine. That tweet was later deleted by CNN as the network appeared to do damage control over their reporting and the White House narrative.

In the White House's read out of the call, CNN reported, "there was no mention of President Biden's warnings or of the two presidents' disagreement." According to CNN's unnamed Ukrainian source, Biden told Zelensky that the city of Kyiv was at risk of being "sacked." The White House disagreed with this assessment.