These new funds will go directly to Ukraine's government. 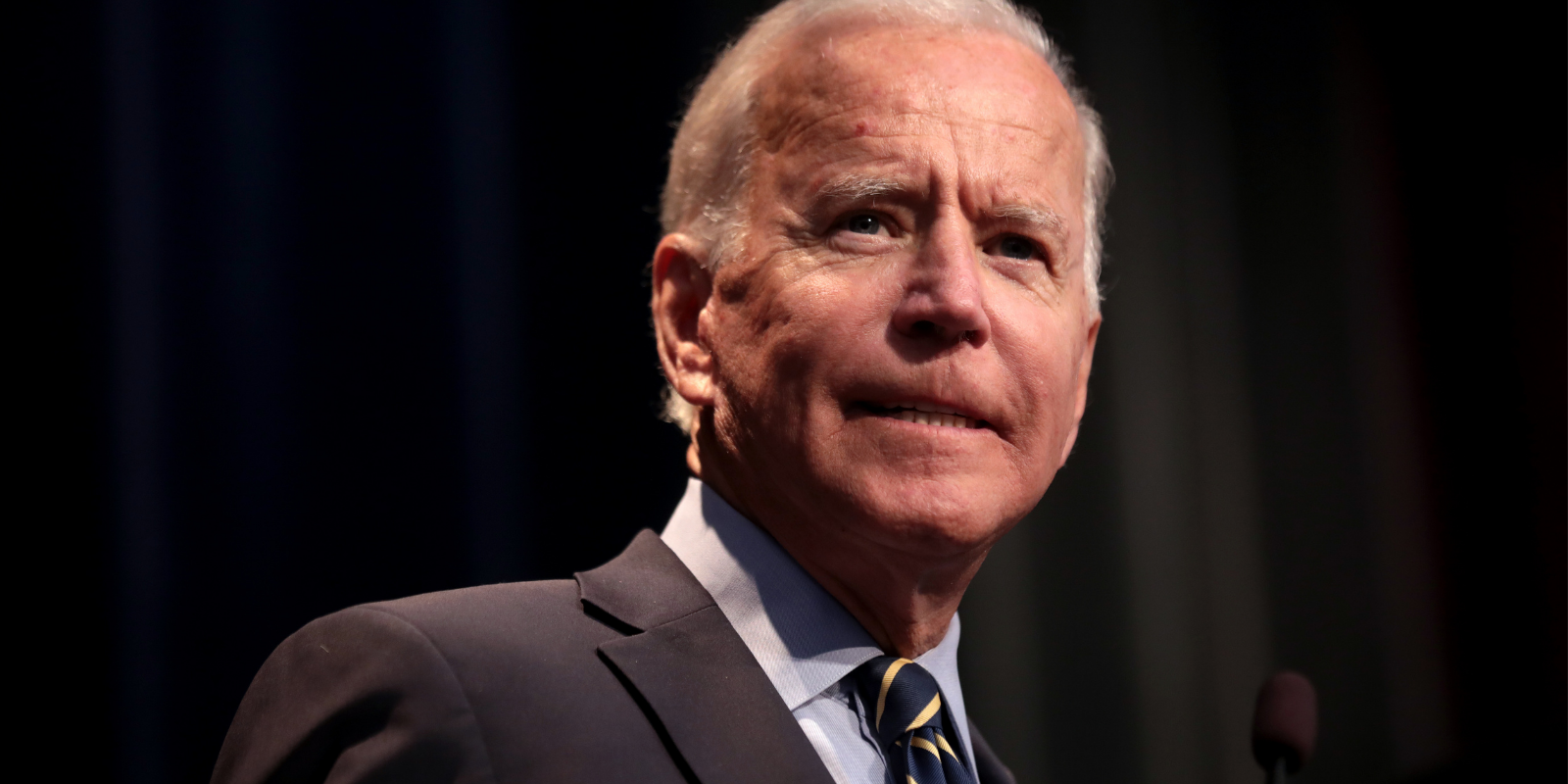 The Biden White House will provide Ukraine with an additional $4.5 billion, increasing the total budgetary support sent to the country since February's invasion by Russia to nearly $60 billion. These new funds will go directly to Ukraine's government.

According to Reuters, the US Agency for International Development made the announcement on Monday: "The funding, coordinated with the U.S. Treasury Department through the World Bank, will go to the Ukraine government in tranches, beginning with a $3 billion disbursement in August, USAID, the Agency for International Development, said," they report.

Transfer payments of $1.7 billion in July and $1.3 billion in June were already made earlier this year. Billions were also provided in military support, and a $1 billion weapons package is expected to make its way in the near future.

Ukrainian officials say that they face a $5-billion-a-month fiscal shortfall due to the war. The World Bank estimates that over half of Ukrainians willl be living in poverty by the end of 2023.

USAID says that the US's financial support to the wartorn Ukraine has allowed for their government to keep gas and electricity flowing to critical infrastructure. The funds have also gone towards teachers, nurses, and other civil servants.

"The United States remains committed to supporting Ukraine and its people in the wake of Russia’s unprovoked and unjustified war," USAID said in a statement.

The Biden White House approved $54 billion to be sent to Ukraine earlier this year.