BREAKING: Biden DOJ has opened a criminal investigation into Trump for Jan 6 actions

The Department of Justice is now investigating Trump's conversations and phone records surrounding his claim that the 2020 election should have gone in his favor, as part of a criminal probe. 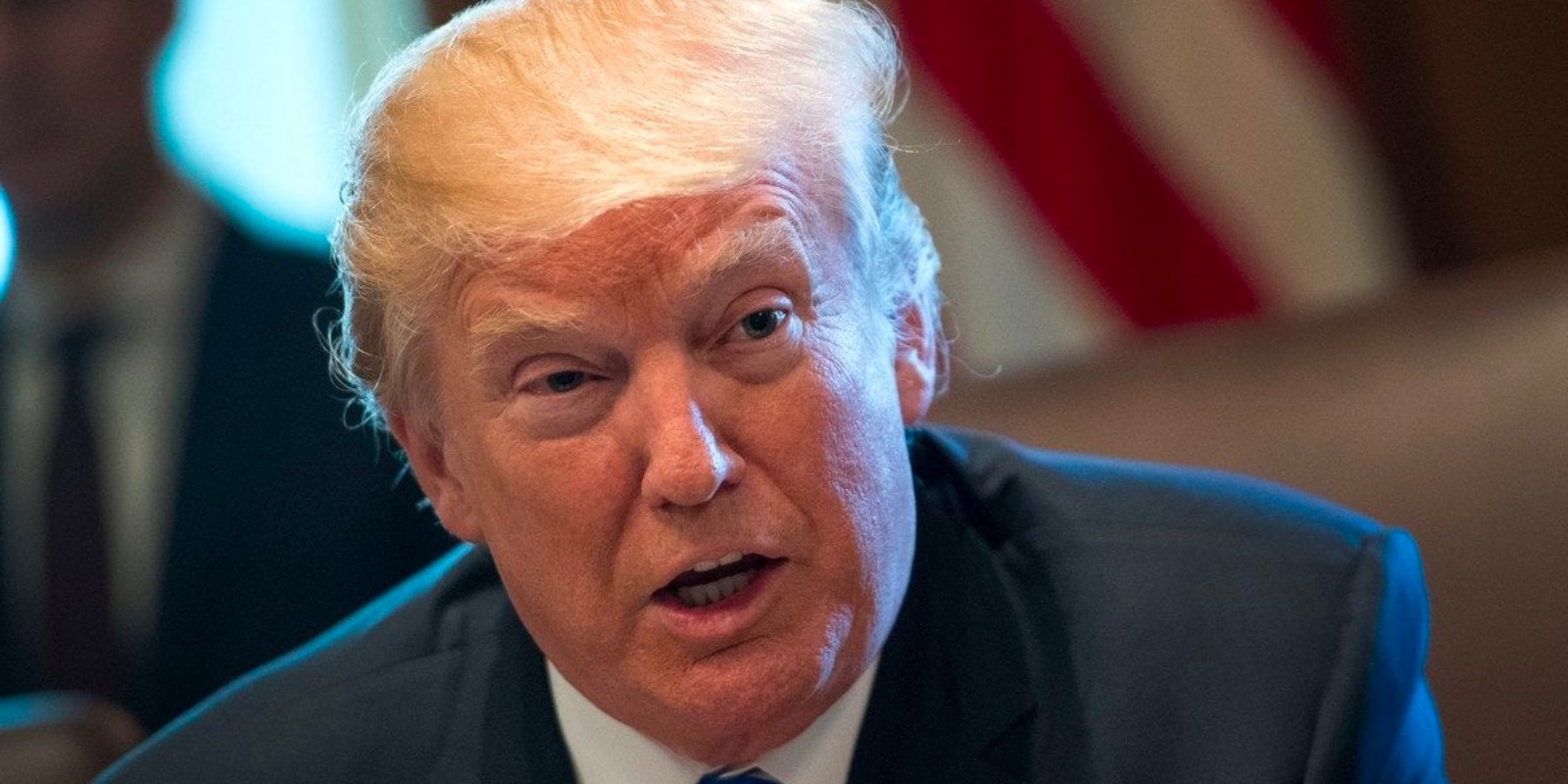 In the Biden administration's latest attempt to prevent former President Donald Trump from taking another run at the presidency, the Department of Justice is now investigating Trump's conversations and phone records surrounding his claim that the 2020 election should have gone in his favor, as part of a criminal probe. This is separate from the January 6 Committee's efforts.

Witnesses who are being questioned before a grand jury, including aides to former Vice President Mike Pence, have been asked about conversations and communications between then-President Trump and those close to him who were investigating the electoral results in key battleground states after the 2020 general election, according to the Washington Post.

Trump was interested in putting together alternate slates of electors that could vote in his favor in the electoral college should results of lawsuits and recounts turn the tide of the votes in his favor. At issue are Trump's communications with Pence, who presided over the the certification of the electoral college votes for Biden, as well as Trump's conversations with his attorneys about what he could and could not do, under the circumstances.

In April, the DOJ began looking at phone records of Trump's chief-of-staff Mark Meadows, as well as others. The January 6 Committee, which has undertaken this endeavor, has had multiple televised hearings, and has been outspoken about their desire to get Trump and hold him accountable for the actions of his supporters on January 6.

"Many elements of the sprawling Jan. 6 criminal investigation have remained under wraps. But in recent weeks the public pace of the work has increased, with a fresh round of subpoenas, search warrants and interviews. Pence’s former chief of staff, Marc Short, and lawyer, Greg Jacob, appeared before the grand jury in downtown Washington in recent days, according to the people familiar with the investigation," WaPo reports.

The Washington Post cites anonymous sources, who state that the DOJ is looking at "seditious conspiracy and conspiracy to obstruct a government proceeding" as well as "potential fraud associated with the false-electors scheme or with pressure Trump and his allies allegedly put on the Justice Department and others to falsely claim that the election was rigged and votes were fraudulently cast."

Attorney General Merrick Garland said in a Tuesday interview with NBC that the DOJ will "intend to hold everyone, anyone, who was criminally responsible for the events surrounding January 6th, for any attempt to interfere with the lawful transfer of power from one administration to another, accountable — that's what we do. We don't pay any attention to other issues with respect to that."

The FBI has raided the home of former Trump DOJ official Jeffrey Clark to obtain his records, and a trial found Steve Bannon guilty of contempt of Congress for not complying with a subpoena to testify before the Committee. Bannon is due to be sentenced in October. He had claimed that Trump had invoked executive privilege over their communication.