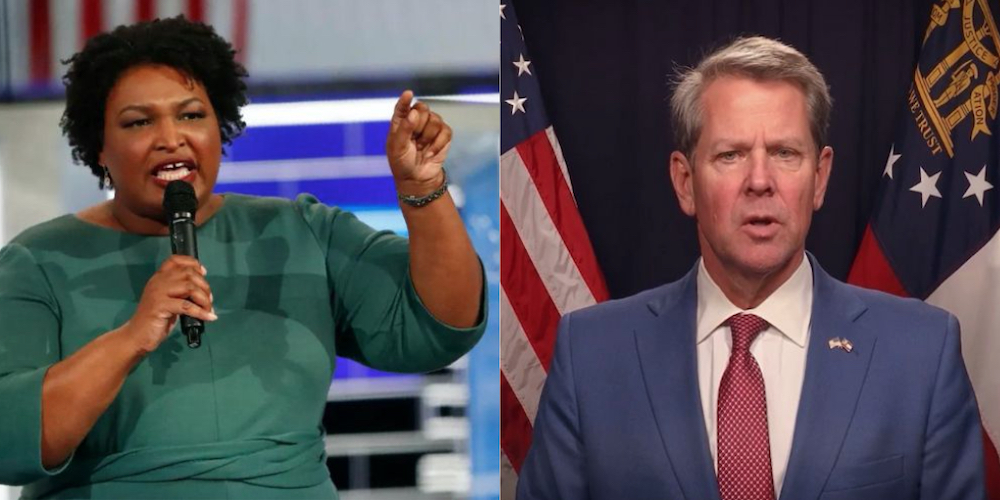 Kemp defeated David Perdue in the party's primary in May, and was poised to defeat Abrams according to recent polls.

Kemp had defeated Abrams for Governor back in 2018, garnering 50.2 percent of the vote.

Abrams has proven to be an unpopular pick for the Dems. Despite her claims to the contrary, Abrams has also repeatedly called into question the legitimacy of the election loss in 2018, even going so far as to say that it had been stolen.

“Is there any scenario under which you would concede that you lost, publicly, in 2018?” she was asked in an interview.

According to the Daily Wire, shortly after the race was called for Kemp, Abrams reportedly called to concede.