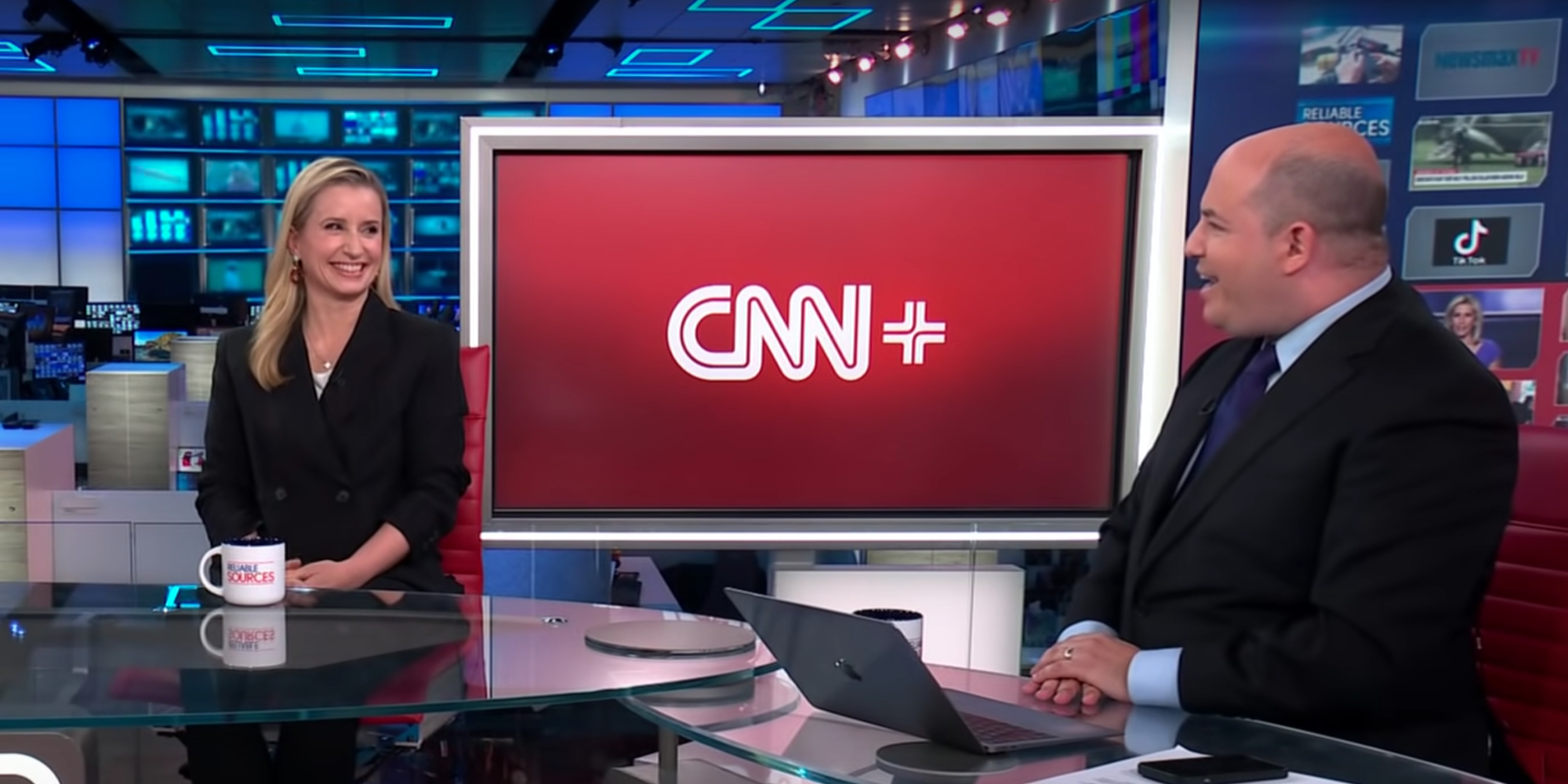 CNN+, the broadcast network's streaming service that was launched just 21 days ago, will be shut down, according to Variety Digital Editor Todd Spangler.

CNN had initially planned to invest around $1 billion in the streaming service over the next four years, but as was reported by Axios, the total was expected to be cut by hundreds of millions. It now appears as though the project will be stopped completely, however.

According to reports, around $300 million was spent on the streaming service, which launched on March 29. This amount reportedly includes a sizable marketing investment.

According to sources that spoke with CNBC though, fewer than 10,000 people were using CNN+ on a daily basis two weeks after its launch and an extensive ad campaign.

According to a report by Axios released on Wednesday, the service "suspended all external marketing spend for CNN+ and has laid off CNN's longtime chief financial officer as it weighs what to do with the subscription streaming service moving forward."

"This decision is in line with WBD's broader direct-to-consumer strategy. In a complex streaming market, consumers want simplicity and an all-in service, which provides a better experience and more value than stand-alone offerings. Let me be clear: this move is in no way a reflection of the talented and hardworking people who poured their heart and soul into building and flawlessly launching CNN+ in a very short period of time.