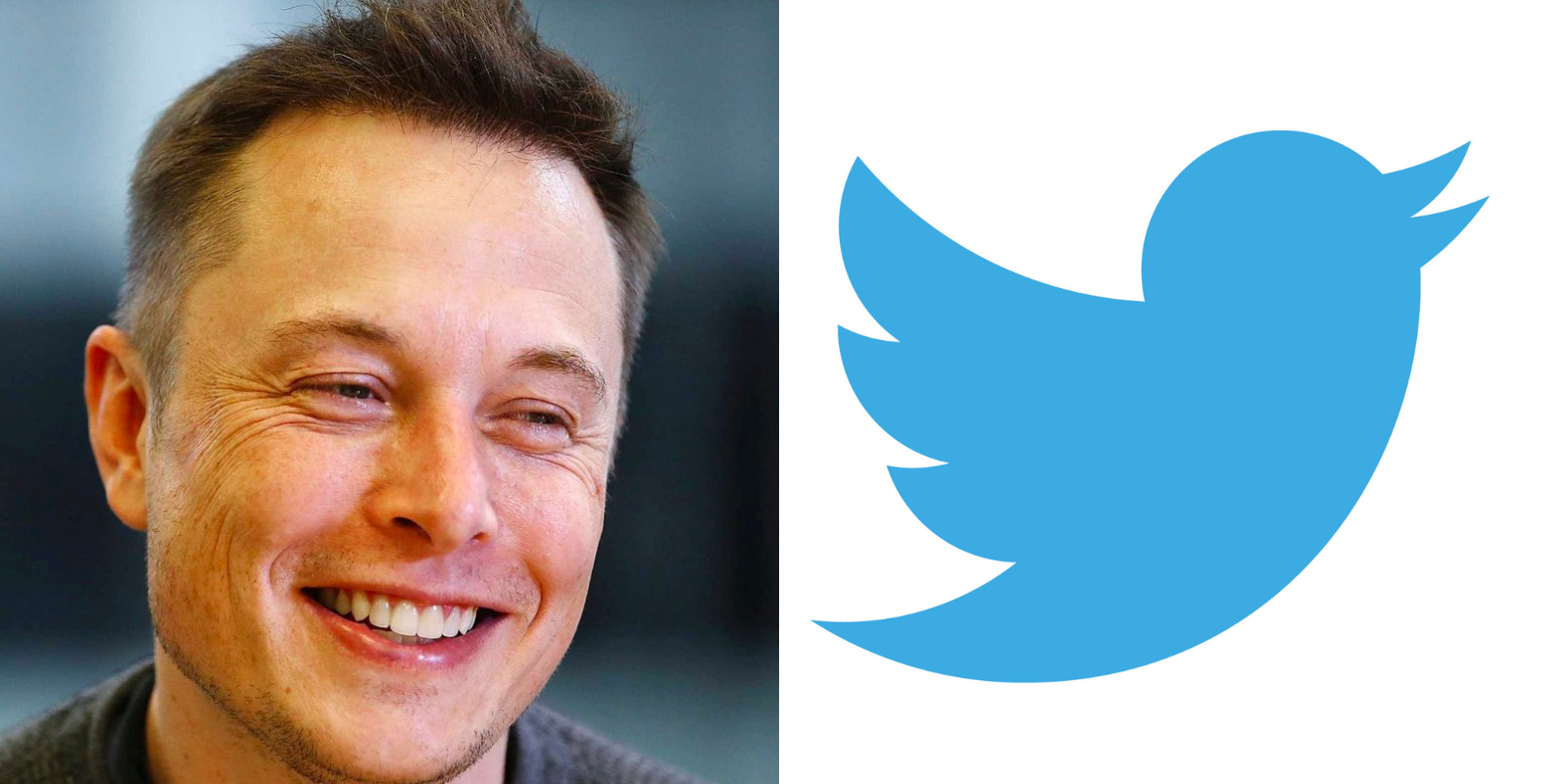 On Friday, Musk polled his Twitter audience, asking whether or users of the platform believed that "Twitter rigorously adheres" to the principle that "free speech is essential to a functioning democracy."

In response to Musk's poll, prominent Twitter users said he should launch a platform to rival Twitter, one that would embrace free speech.

The reporting was proven to be true, accurate, and neither the product of a hack nor Russian disinformation. Many Americans said they would not have voted for Biden had they known about the information on the laptop.

When he chose a successor to his position as CEO of Twitter, in the fall of 2021, that post went to Parag Agrawal. Agrawal has said of Twitter:

Several platforms have tried to move in and release Twitter's stranglehold on American social media platforms, notably GETTR, and Trump's latest Truth Social. Neither has managed to gain the user base or the impact that Twitter has over its time online.