Elon Musk said "we did everything we could to appease the activists. Extremely messed up! They’re trying to destroy free speech in America." 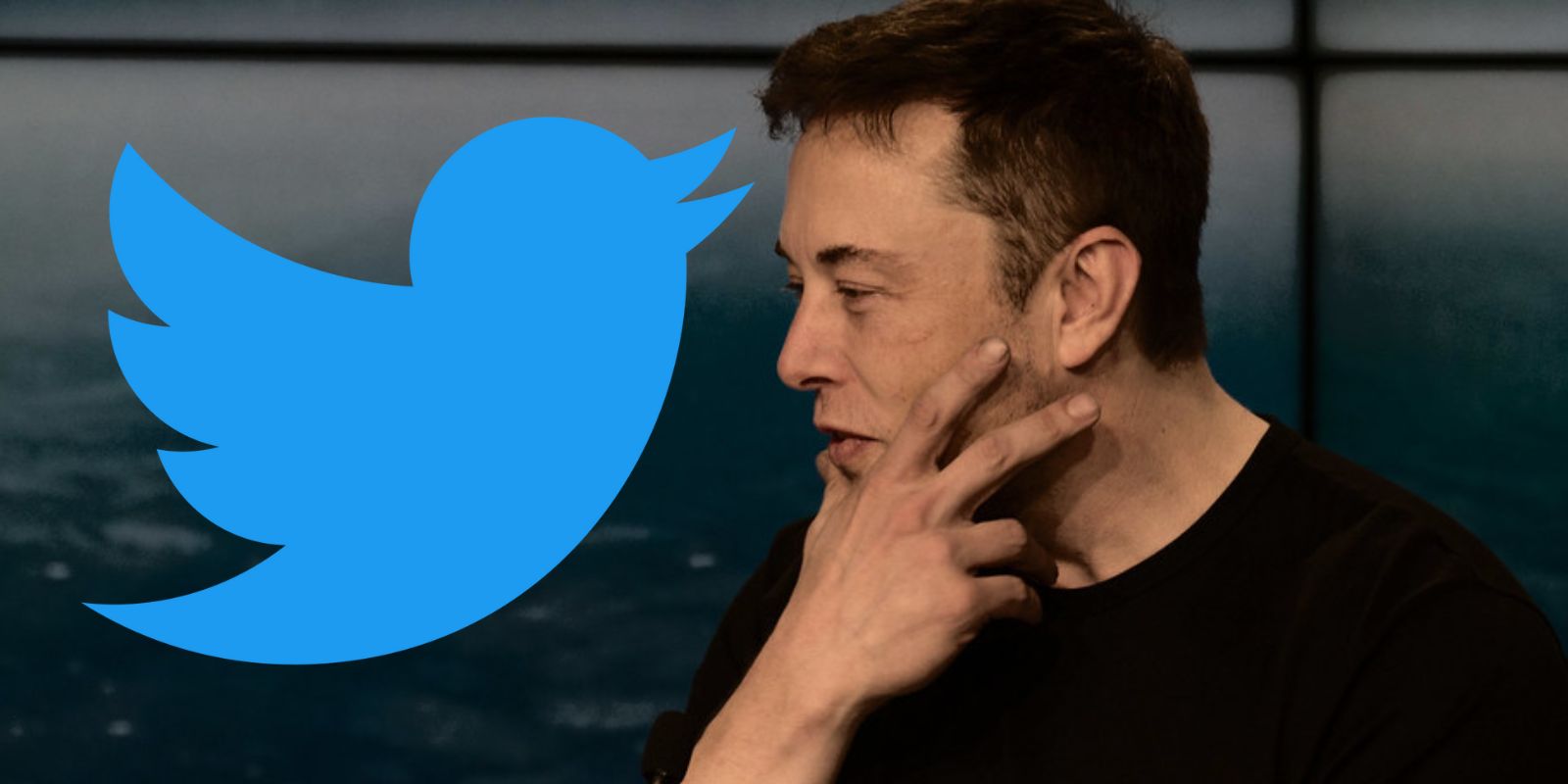 Musk tweeted on Friday, "Twitter has had a massive drop in revenue, due to activist groups pressuring advertisers, even though nothing has changed with content moderation and we did everything we could to appease the activists. Extremely messed up! They’re trying to destroy free speech in America."


Musk's statements come just days after the business magnate met with a group of "civil society" leaders made up of far leftists in what he said at the time was a meeting to help Twitter in its fight against "hate and harassment."

A statement from members who attended the meeting stated that prior to the meeting with Musk, "Free Press, Media Matters for America and Accountable Tech organized a mass sign-on letter in which nearly 50 civil-society groups called on Twitter's top 20 advertisers to demand that Musk commits to brand and user safety.

The open letter urges advertisers to "suspend Twitter ads globally if Musk can’t commit to enforcing the brand- and community-safety rules already on the platform’s books."

Already a major ad brokerage, IPG, has advised clients, including American Express, Coca-Cola and Johnson & Johnson, to pause advertising on Twitter for the next week until the company gives more details about its plans to protect trust and safety.

“We have paused advertising on Twitter,” said Kelsey Roemhildt, a spokesperson for General Mills. “As always, we will continue to monitor this new direction and evaluate our marketing spend.”