Musk was told that he must abide by those rules or he would be infringing on the EU's Digital Services Act. 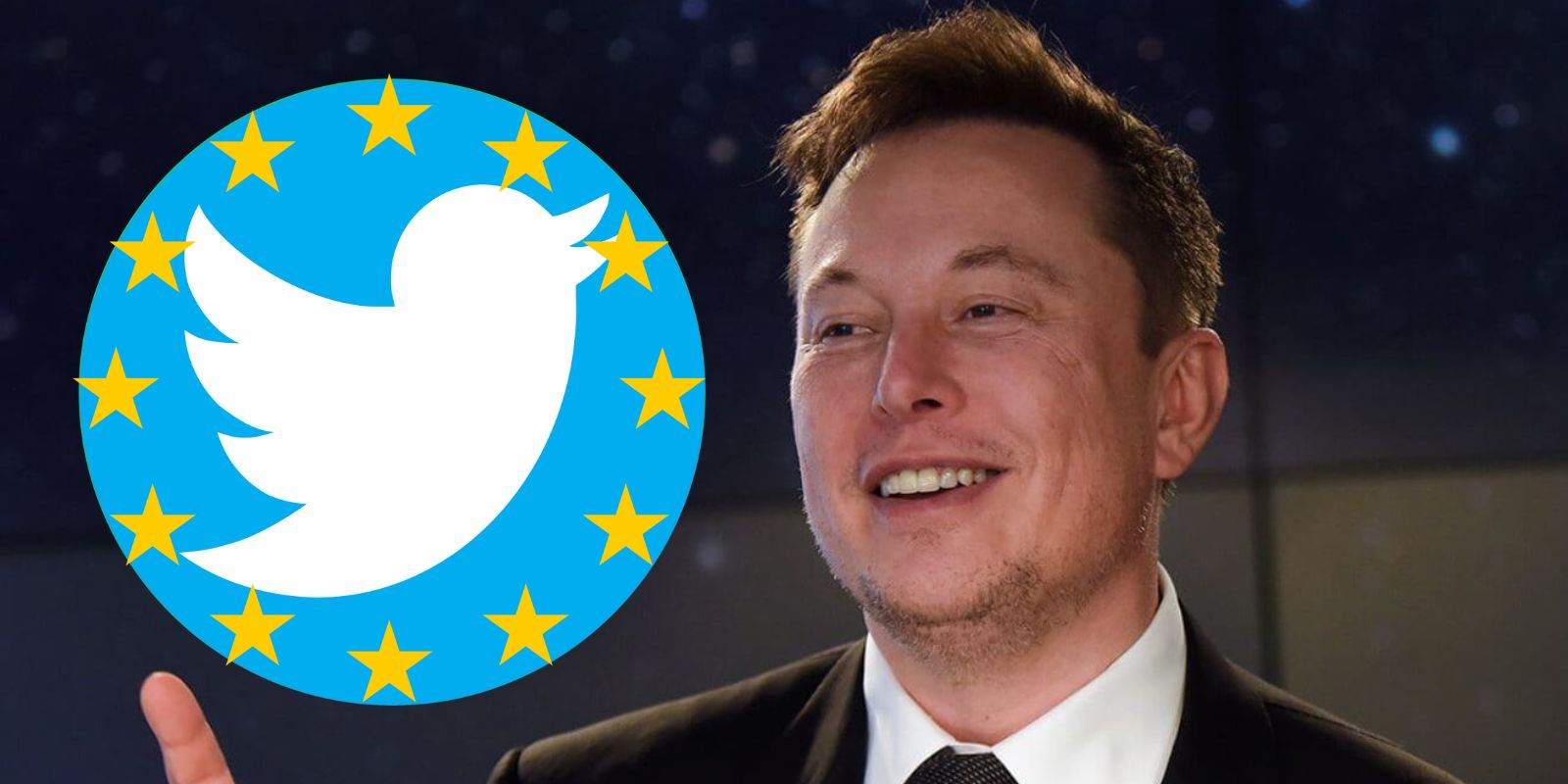 Roberto Wakerell-Cruz Montreal QC
Nov 30, 2022 minute read
ADVERTISEMENT
ADVERTISEMENT
The European Union has warned Twitter owner Elon Musk that his tech platform could face a ban in Europe unless the site abides by its rules on content moderation.

EU commissioner Thierry Breton made the threat to Musk on Wednesday during a video meeting, wherein she said that Musk must adhere to a checklist of rules. This includes ditching an "arbitrary" approach to reinstating banned users and "aggressively" fighting off so-called disinformation, reports the Financial Times.

Musk was told that he must abide by those rules or he would be infringing on the EU's Digital Services Act (DSA), which sets standards on how big tech sites moderate their content. Breton said that Twitter could face a Europe-wide ban or fines if the criteria are not met.

Musk said that the DSA was "very sensible" and said that he believed the legislation was legitimate. The measures appear to be in direct response to Musk's stance as a "free speech absolutist." The EU is demanding that Musk provide clear criteria on which users are at risk of being banned.

The EU is also demanding that Twitter commit to an audit by the summer of next year.

Musk has reinstated several high-profile accounts, including former President Donald Trump who was banned after the events on January 6, 2021, as well as Kanye West who was suspended for violating Twitter's rules on hate speech.

Musk said after buying the site that an "independent moderation council" would be made before any banned accounts were reinstated.

Last week, however, Musk said, "A large coalition of political/social activist groups agreed not to try to kill Twitter by starving us of advertising revenue if I agreed to this condition. They broke the deal."
ADVERTISEMENT
ADVERTISEMENT
musk eu