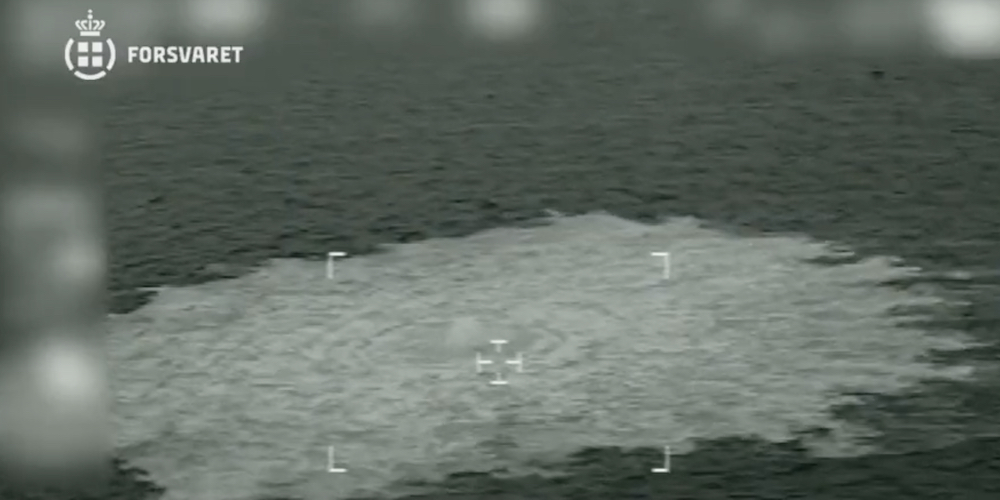 Leaders of Denmark, Germany, and Poland have since come out suggesting the leaks were not accidental, rather, they were likely the result of “sabotage.”

According to the Financial Times, leaders pointed to the number of leaks and geopolitical situation surrounding the pipelines when making their assessment.

German officials echoed Frederiksen’s statements, adding that Russian involvement “could not be excluded” as a possibility.

Polish prime minister Mateusz Morawiecki said “We don’t know all the details of what happened, but we see clearly that it’s an act of sabotage related to the next step of escalation of the situation in Ukraine.

Following a discussion with Frederiksen, European Commission president Ursula von der Leyen put out a statement on Twitter decrying the act of "sabotage."

Paramount to now investigate the incidents, get full clarity on events & why" she wrote, adding that, "Any deliberate disruption of active European energy infrastructure is unacceptable & will lead to the strongest possible response."

The cause of the leaks is not yet known, however the Swedish Seismology Centre recorded two “explosions” on Monday near the site of the incidents just off the Danish island of Bornholm.

As the Financial Times points out, the leaks come on the same day that Norway opened a brand new pipeline to Poland in an attempt to provide an alternative to Russian energy.