BREAKING: Fauci to retire by end of 2022 as GOP slated to retake Congress 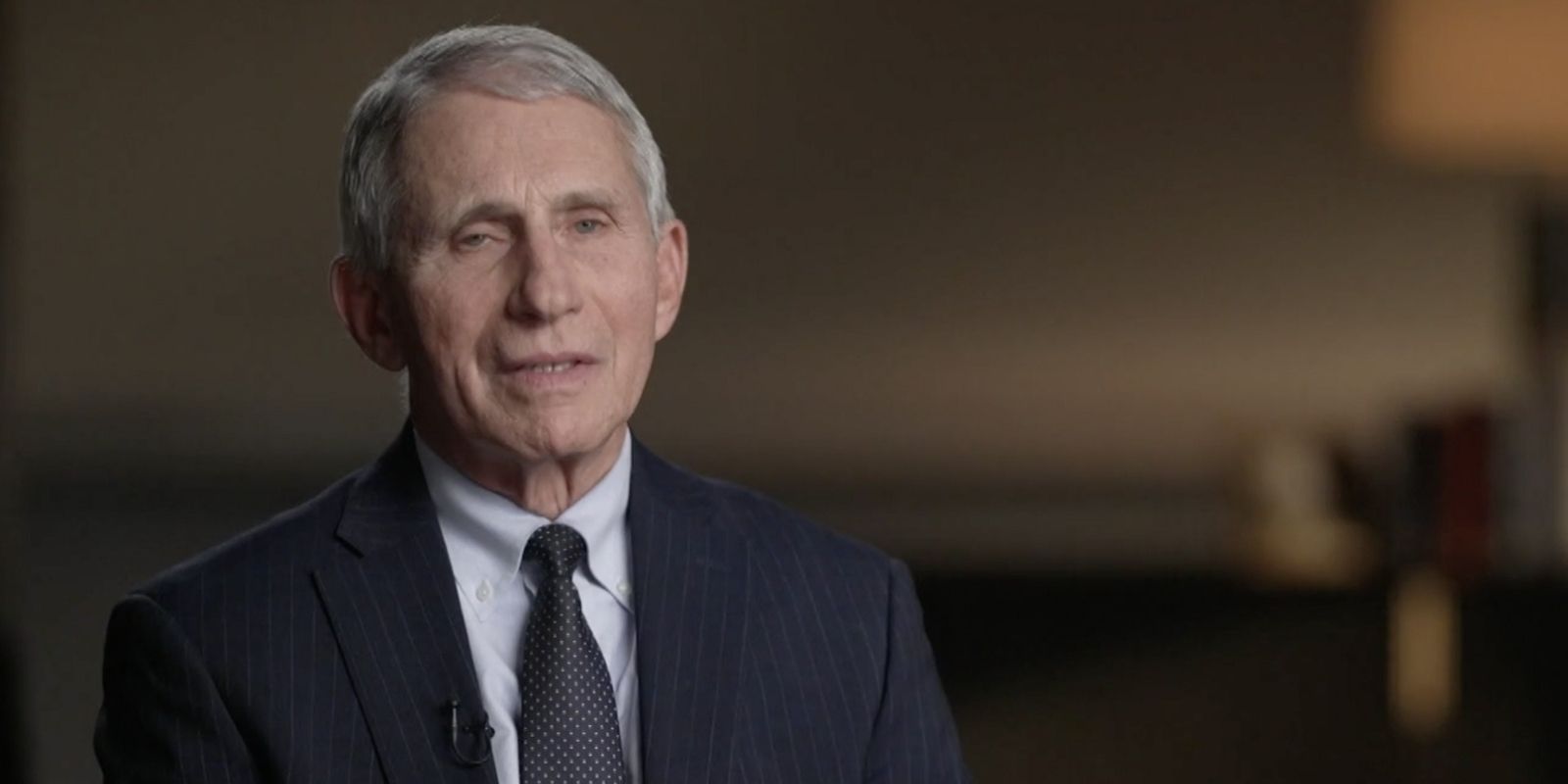 "I will be leaving these positions in December of this year to pursue the next chapter of my career," Fauci said, calling his work "the honor of a lifetime."

Fauci has said for months that he has considered retiring. In an ABC podcast interview from March, Fauci said that he would stay in his role until "we get out of the pandemic phase," and added that "we might already be there."

Fauci was asked if retirement or stepping back were options for him, to which he said "I certainly have, because I have to do it some time. I can't stay at this job forever, unless my staff find me slumped over at my desk one day. I'd rather not do that," he said.

President Biden praised Fauci in a statement released on Monday, according to the Washington Post, saying: "Whether you’ve met him personally or not, he has touched all Americans’ lives with his work. I extend my deepest thanks for his public service. The United States of America is stronger, more resilient, and healthier because of him."

Fauci has a lot to look forward to in his retirement. According to Forbes, Fauci is likely to rake in the highest-ever government retirement package in US history, "with an annual payment exceeding $350,000."