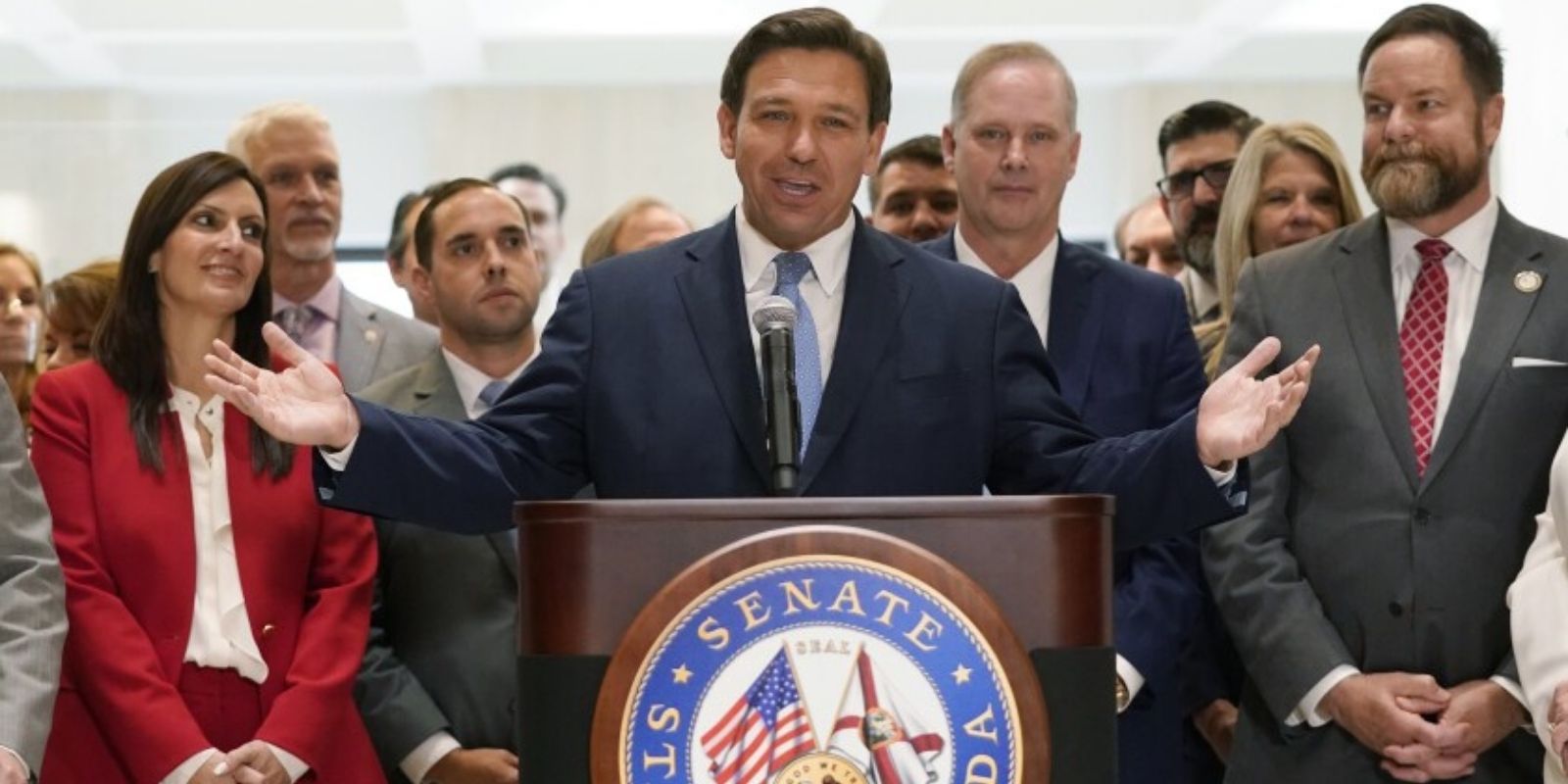 DeSantis asked lawmakers on Tuesday to consider eliminating the special taxing district that allows Disney to act as its own form of local government.

He said that lawmakers would be "considering termination of all special districts that were enacted in Florida prior to 1968, and that includes the Reedy Creek Improvement District."

One lawmaker estimated that the local property taxes alone would haul in an additional $200 million per year.

"This is a governor who is willing to buck your traditional elite establishment and corporate America," Florida House Speaker Chris Sprowls said ."And maybe that’s a difference in politics over the last 20 years, but I think that we’re starting to live in this really unique time."