Navarro could face jail time of a minimum of 30 days for each count, with the maximum being 1 year for each. 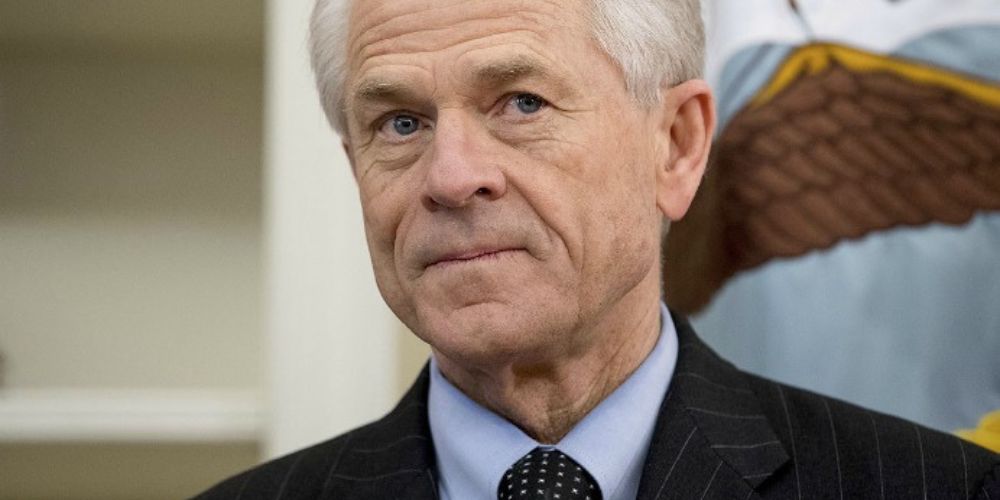 On Thursday, former Trump advisor Peter Navarro was indicted by a federal grand jury for two counts of contempt of Congress, after he refused to comply with a subpoena issued by the January 6 House Select Committee.

Navarro is set to appear in court on Friday afternoon to begin facing charges.

Navarro was indicted on Thursday, with the indictment being unsealed on Friday.

He served as a trade advisor to former President Donald Trump.

A letter sent to Navarro along with the subpoena on Feb. 9 from the committee stated that that panel had reason to believe he had information relevant to the investigation the events that took place on January 6, 2021 at the Capitol building.

The letter had cited reports that Navarro  worked with former Trump White House advisor Steve Bannon and others "to develop and implement a plan to delay Congress’s certification, and ultimately change the outcome, of ... the November 2020 presidential election."