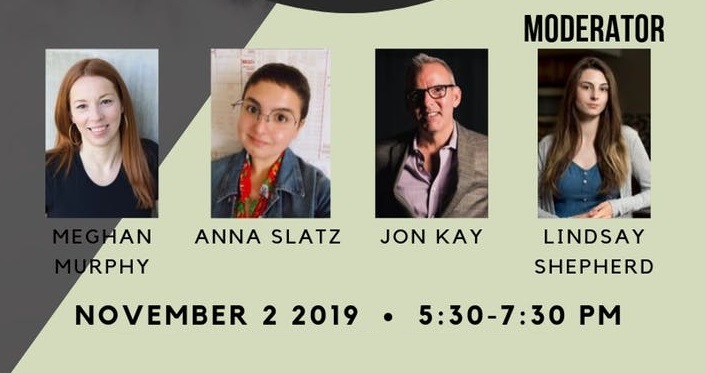 Thankfully a venue has stepped up and is allowing the talk entitled “#GIDYVR: How Media Bias Shapes the Gender Identity Debate” to take place on the originally scheduled date.  The new venue will remain a secret until tomorrow, but ticket holders will be notified in advance.

The Post Millennial reached out to Meghan Murphy who spoke on behalf of the organizers: “Our sponsor for the room booking pulled out last minute, leaving us without enough time to push SFU to keep the booking, from a legal standpoint, and we were forced to seek out another venue.”

The original venue was cancelled as a result of threats of violence from a group called the Coalition Against Trans Antagonism (CATA) whose members were advocating for direct action and property damage.

Murphy went on to say, “Sometimes these things are blessings in disguise, though, and #GIDYVR managed to secure another venue nearby, that is even bigger, so we are very excited to be able to open up ticket sales again! We will be keeping the venue a secret until tomorrow, but will let all ticket holders know in advance. It is unacceptable to allow those who resort to bullying and violent threats to control discourse. We will not back down, we will not be silenced, and we will not be cancelled.”