Gunman dead after shootout with armed citizen at U.S. Walmart

Three people are dead after being shot Monday in a Walmart parking lot in Duncan Oklahoma. Authorities have confirmed the shooter is among those dead. 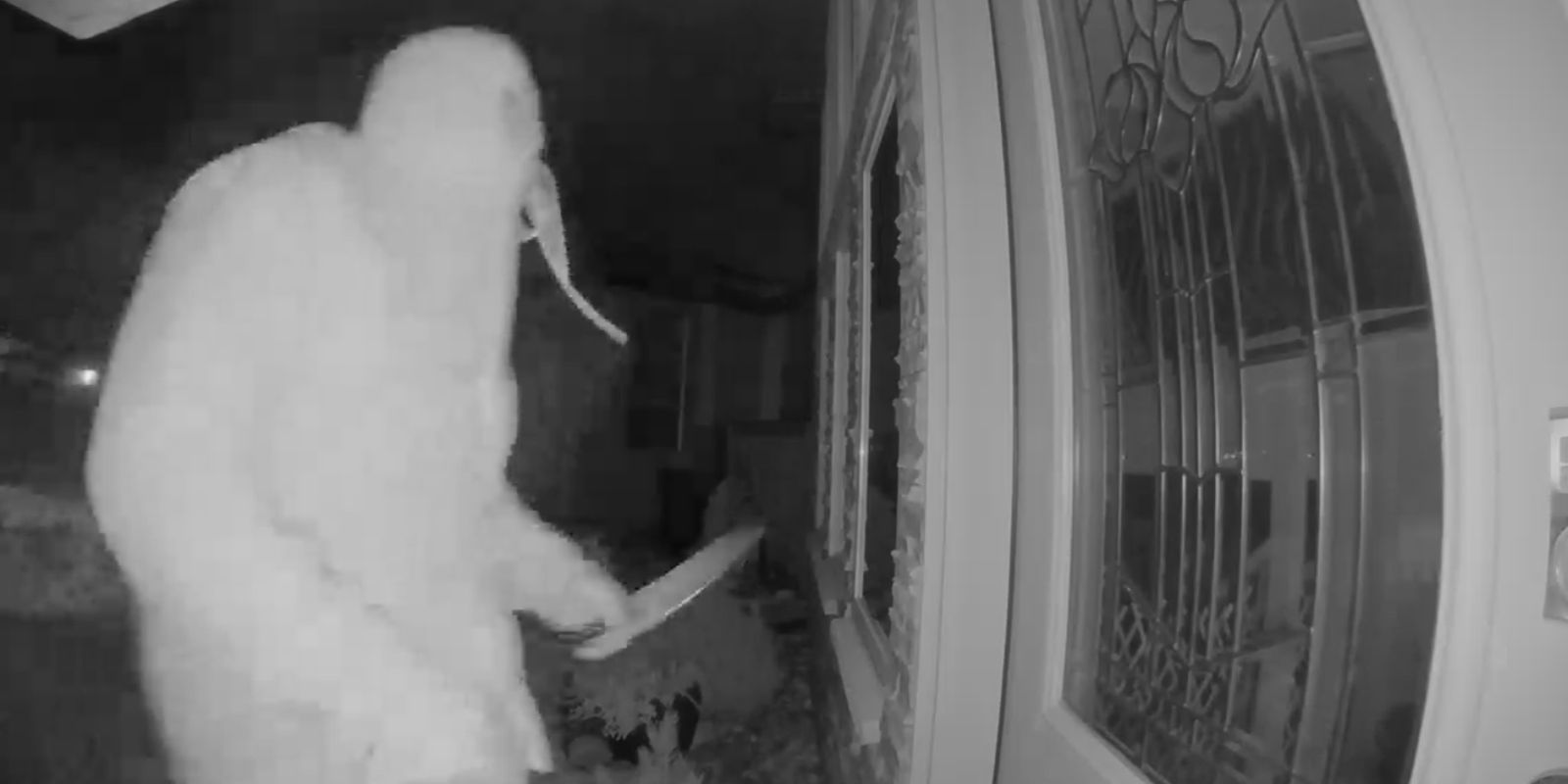 Three people are dead after being shot Monday in a Walmart parking lot in Duncan Oklahoma. Authorities have confirmed the shooter is among those dead.

Duncan police say a man and a woman were shot and killed by the gunman. KSWO Lawton has confirmed the shooter is among those dead.

According to reports, the gunman killed himself after a brief confrontation with an armed citizen in the parking lot.

Police say the man and woman were found deceased in their vehicle.

Police believe the crime was committed with a handgun found at the scene.

A school lockdown was put into effect during the investigation. The lockdown has since been lifted.

“Duncan Public Schools is aware of the report of a shooting at Duncan Walmart,” A Facebook post by the school board stated. “As always we are taking every precaution to protect our staff and students. At this time all schools are in lockdown due to this report. Schools will operate as normal, but visitors will not be admitted until police report it is safe.”

“As this is an active police investigation, we are currently referring additional questions to law enforcement and assisting however possible,” a Walmart spokesperson told CNN.