This after Posobiec broke a story on Human Events Daily showing that Disney's cast members were at odds with Disney's corporate stand against Florida's Parental Rights in Education law. 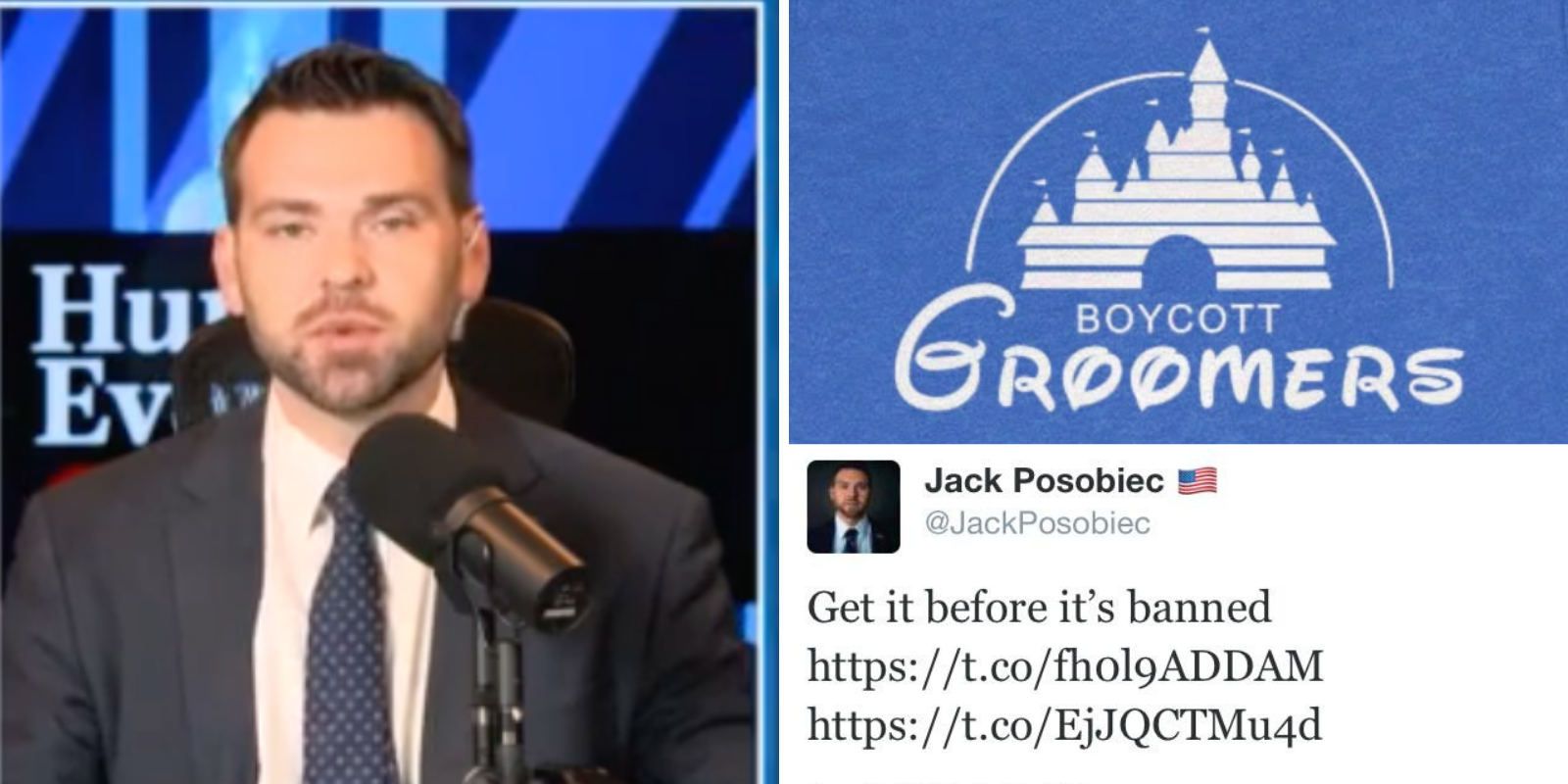 It's unclear as to whom Posobiec was directing this "hate" other than at Disney and "groomers," people who intentionally usher unwitting children and teens into adult sexuality and gender identity.

Pedophiles, to date, are not a protected class under any state or federal laws, but perhaps pedophiles, and their supporters at Disney, are protected by Twitter's hate speech laws.

It was branded by opponents as the "don't say gay bill," though nothing in the bill, upon a read of it, indicates that teachers or students are prohibited from saying gay, or talking about families with same-sex parents, or anything even resembling that.

Biden administration officials such as Press Secretary Jen Psaki and Transportation Secretary Pete Buttigieg have both made the claim that children will kill themselves because of the bill. President Biden told parents they must "affirm" their children in their chosen gender identity.

The Department of Justice issued letters to state attorney generals "putting them on notice" not to pass laws of this kind, or laws that prevent doctors from putting children on off-label drugs to stop their puberty, putting children on cross-sex hormones so that they develop features associated with the opposite sex, or from performing genital surgeries on children in an attempt to alleviate gender dysphoria.

Disney bought into the hype after the bill was passed and the company, one of the Florida's largest employers, was blasted publicly for not opposing the bill. It was only after this backlash against their non-interference in the legislative practices of the state of Florida that Disney pledged $5 million to Human Rights Campaign, which bolsters and lobbies for gender identity acceptance across the US, and publicly took aim at DeSantis.

Elon Musk has recently purchased a 9 percent stake in Twitter and was appointed to the Board of Directors after his public insistence that Twitter support free speech rights.