Video from the event shows Biden rubbing the back of a young child being held by an adult. Biden then approaches and gives the child a kiss on the cheek. 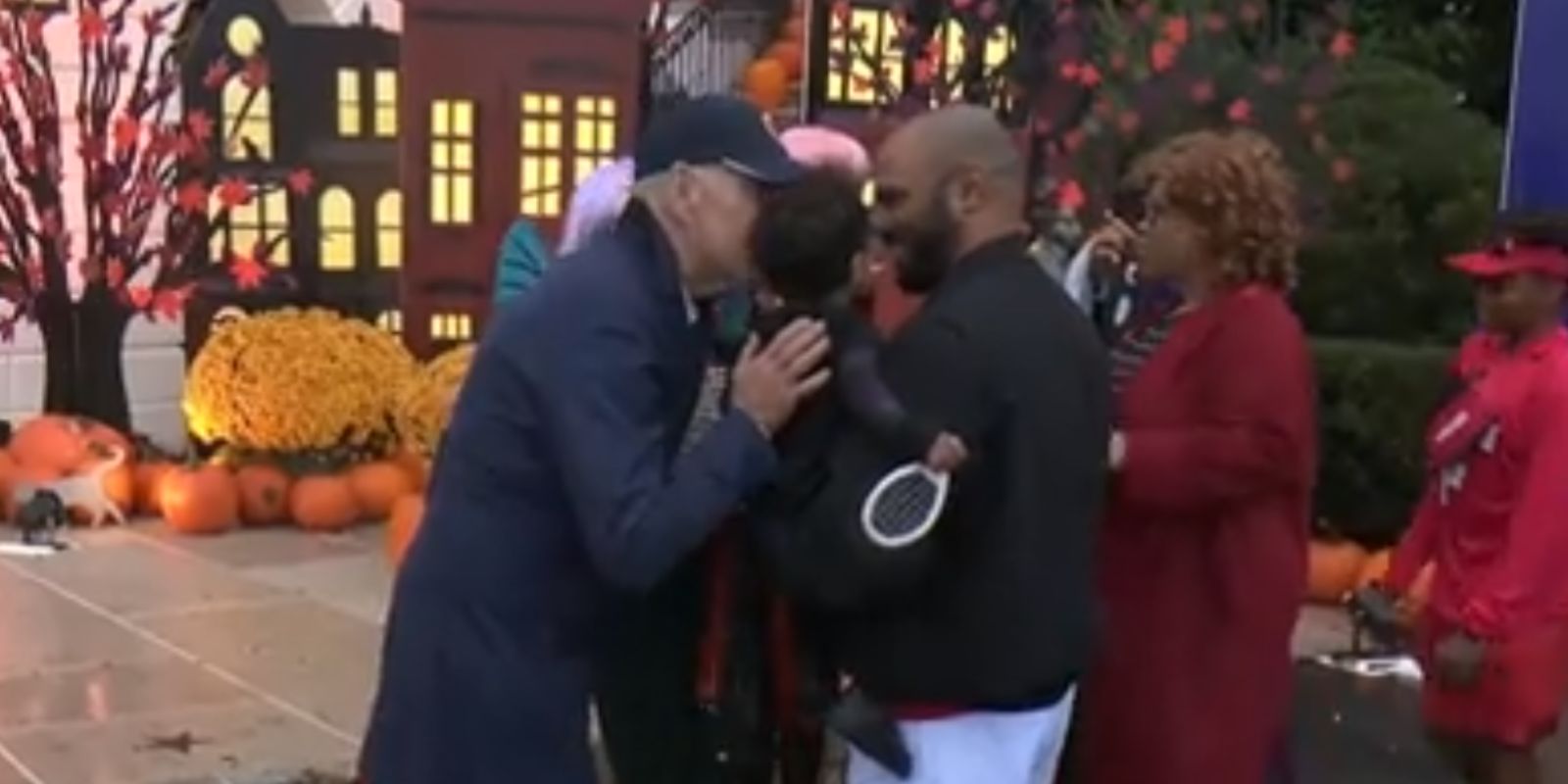 Video from the event shows Biden rubbing the back of a young child being held by an adult, to which Biden then approaches and gives the child a kiss on the cheek.

The president has been known to have episodes of rapid-onset creepiness. Just two weeks ago, Biden crept on a young girl during a California photo op, where the president put his hand on the girl's shoulder and told her, "no serious guys until you're 30," a line he has used repeatedly since at least 2015, as is documented in a Washington Post article titled "What are we going to do about Creepy Uncle Joe Biden?"

In March, Biden gave the same dating advice to young girls, saying "the only thing I want you girls to remember, no serious guys 'til you're 30 years old."