"Huge majority of votes reading for Republicans. More to come. All eyes on you, Maricopa. Hustle up," Lake said on Thursday. 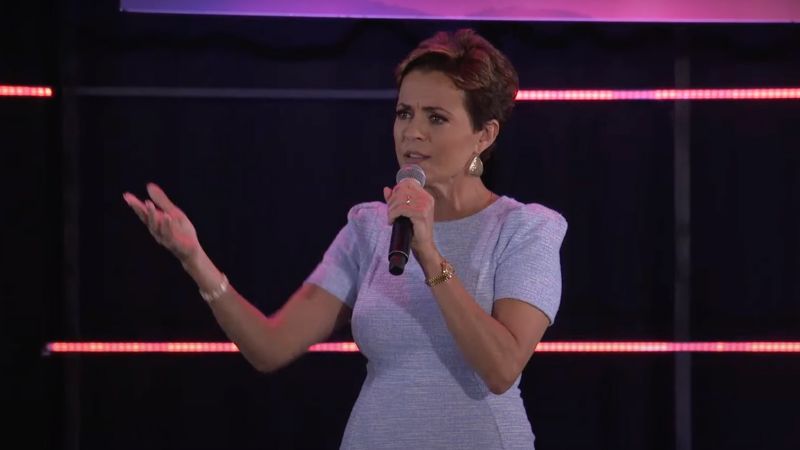 As votes continue to be counted on Thursday afternoon in Arizona, Republican gubernatorial candidate Kari Lake urged Maricopa County to "hustle up," after officials said that counting could continue into next week.

"Huge majority of votes reading for Republicans. More to come. All eyes on you, Maricopa. Hustle up," Lake said on Thursday.

According to the tweet, posted by an ABC 15 data analyst, a majority of the votes that came in in the latest batch of over 3,000 were for Republican candidates.

Maricopa County officials announced on Thursday that vote counting would not be done by Friday, as previously expected. Instead, they said it would take at least through the weekend to get the results of Arizona's largest county.

Around 95 to 99 percent of votes are expected to be counted by Friday.

Speaking with CNN, election official Bill Gates said that there are around 400,000 votes left to be counted and that he expects this process to be done "early next week," meaning that it could take a week from Election Day to know exactly who won some of the most watched races in the country.

On Election Day, Maricopa County was plagued with printer issues, causing ballots to be rejected by voting machines.